Introducing a Smart Home Hub That Lets You Control Your Data

Ali Jelveh sees the potential in smart home technology, but he worries that although consumers are attracted to the conveniences and benefits such gadgets offer, they're not paying nearly enough attention to the security risks of having a connected home. 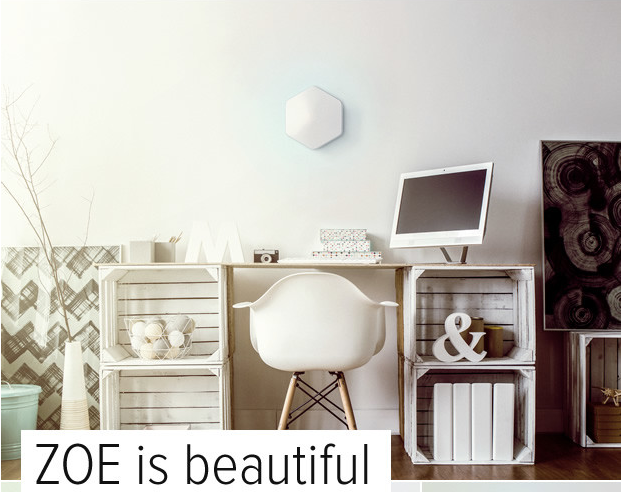 In an article on curbed.com, he points out that companies are selling the benefits of smart home devices but do little to warn consumers of the potential risks. He worries about how people are readily allowing connected sensors to penetrate every aspect of their lives, and says they just don’t get the privacy needed.

To that end, Jelveh recently founded a new company called Protonet, based in Hamburg, Germany. Protonet is the creator of "Zoe", a new smart home hub that's currently being crowdfunded via an Indigogo campaign. Zoe is different from many smart harm products on the market because isn’t connected to the cloud, nor to Protonet’s servers. This gives consumers an increased level of data security, putting the balance of power into their hands. Indeed, the device is set up so users don’t need to know too much about information technology to get it working.

Zoe is currently available in pre-order with a starting price of $199. It's compatible with many of the most popular smart home devices and can be controlled via voice recognition. It can also be customized to make it look more like its part of the room, rather than just being a box that needs to be hidden from sight. Drop speakers can be placed around the home and linked back to the hub and it offers voice activated control without sending data outside the home where it could be analyzed or monetized.

Although Jelveh acknowledges the computing power of the cloud, he doesn’t believe that disconnecting Zoe will significantly change its performance. While there may be a fractional increase in performance in smart devices connected to outside data centers and servers, he doesn’t feel this is worth the data security trade-off. He points out that voice recognition software for the home only needs to recognize a limited number of commands and phrases and that other information, such as weather data, is available without the need to link to another company’s server.

Jelveh believes that other manufacturers of smart home technology wish to use data captured by these devices to help benefit their other businesses. In contrast he thinks that Zoe is an easy way to introduce smart home technology and points out that it will still have the ability to work when connectivity and the cloud are compromised.