Renters are accusing Invitation Homes Inc., an investment firm that owns the most single-family homes in the U.S., of not properly maintaining their properties. 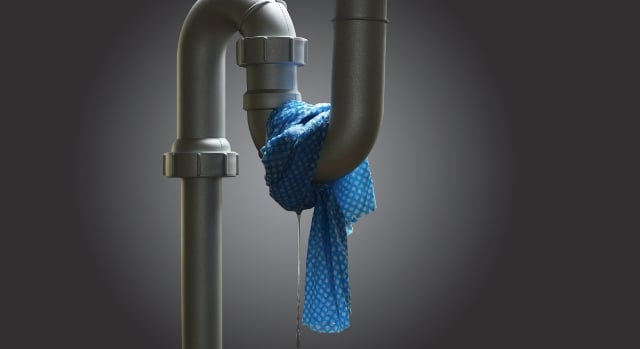 The allegations came via a Reuters investigative report, and pertain to problems such as insect infestations, unfixed water leaks, toxic mold, broken appliances and even raw sewage seeping into crawl spaces.

Renters told Reuters they’ve filed numerous complaints to Invitation Homes, which is owned by the private equity giant Blackstone Group. However those requests have been largely ignored. In one complaint, a renter told Reuters that they’d complained to the company of an infestation of black widow spiders as well as water leaks in the property, only to find that the matter was not handled in a timely fashion. As a result, the situation actually got worse, with roaches and ants also infesting the property.

Invitation Homes responded to Reuters by saying it offered the tenants $887.30 to cover maintenance and utility billing issues caused by a plumbing leak, in addition to two week’s rent. The black widow spider infestation was referred to as a “housekeeping issue”.

Besides the infestations and leaks, several tenants have also complained of “excessive rent increases and fees”, which add up to hundreds of dollars a year in extra costs. The issue prompted several tenants of the compant to file a class-action lawsuit in the U.S. District Court for Northern California, in which Invitation Homes is accused of “fee stacking”. The litigants claim that Invitation Homes charges them $95 if their rent is just one minute late – even if the delay is the fault of the company due to problems with its payment portal. As well as the fine, Invitation Homes also files an eviction notices, and threatens more fees, penalties and legals costs if they wish to remain in the property.

Invitation Homes on July 20 filed a motion to dismiss the case against it, saying the complainants failed to prove its fees are “unfair”.

Blackstone is one of the leading single-family home rental companies in the U.S. Through Invitation Homes, it snapped up thousands of low costs properties that had been foreclosed on during the last recession, before doing them up and offering them as rentals. Invitation Homes reportedly manages 82,000 homes in the U.S., including thousands of three and four bedroom entry-level homes in 17 metros areas across the Sun Belt.

But real estate experts told Reuters that Invitation Homes may have overstretched its push into the rental market, as the growing number of complaints suggests it cannot maintain its enormous portfolio of homes.

The company’s chief operating officer Charles Young insisted that it does not skimp on repairs or maintenance costs, telling Reuters: “We ultimately are trying to do the right thing by our communities and for our residents to provide the service we can live up to.”

Young also claimed the company’s investments in renovations and property upkeep have helped foreclosure-ravaged neighborhoods to recover since the Great Recession. He also notes that 70 percent of its tenants renew their leases.