By Mike Wheatley | May 10, 2016
TwitterFacebookLinkedInBufferPinterestCopyReddit

Apple fans could be in for a big disappointment when the latest iPhone 7 is finally released, if newly leaked pics of its latest design are anything to go by. 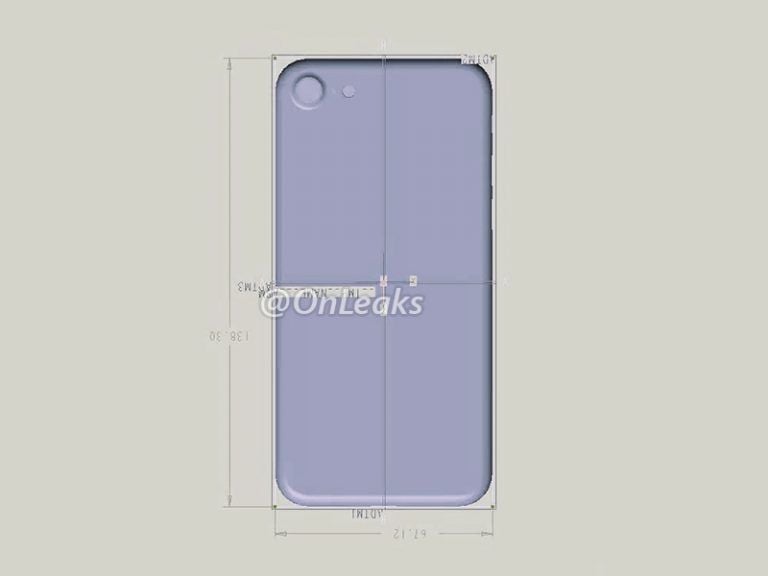 Obtained by French language website NowhereElse and published in Yahoo News, the latest images that purport to show off the iPhone 7 show almost identical design lines to the iPhone 6s, and even the size of the phone is exactly the same as its predecessor.

There will be some differences though, however these are mostly subtle ones. For example, the new leak appears to show the handset sporting a rear metal shell, complete with its measurements. Those measurements are given as 138.30 x 67.12 mm, but the thickness of the handset isn't shown.

The main changes seems to concern the rear camera, which appears to be substantially larger than that of the iPhone 6s. In addition the camera now occupies a different position on the phone, closer to the edge of the handset.

Previous leaked images from Asia have already show us the rear of the larger iPhone 7 Plus. That handset is also set to be identical to the iPhone 6 Plus, design-wise, however it will come with a new dual-lens camera at the rear.

Apple's latest iPhones aren't due to be released for another four months, so it is typically around this time of year that the rumor mill goes into overdrive. As such, many can be taken with a pinch of salt. One rumor doing the rounds suggests the new iPhone 7 and iPhone 7 Plus won't come with a headphone jack, but others have been dismissive of these rumors. Other stories have suggested the newer models will be thinner than their predecessors, but recent leaked schematics appear to show the thickness will be the same.

Last but not least, a new leak seems to imply that the iPhone 7 Plus will sport the Smart Connector port that's already on the latest iPads, but of course other reports have dismissed that as well.