Is Google planning to kill off Gmail?

Google could be prepping to replace its widely used Gmail email service. According to reports, numerous Gmail users have received a message from Google informing them of a new experimental service called “Inbox by Gmail”, which promptly asks to replace their Gmail account. 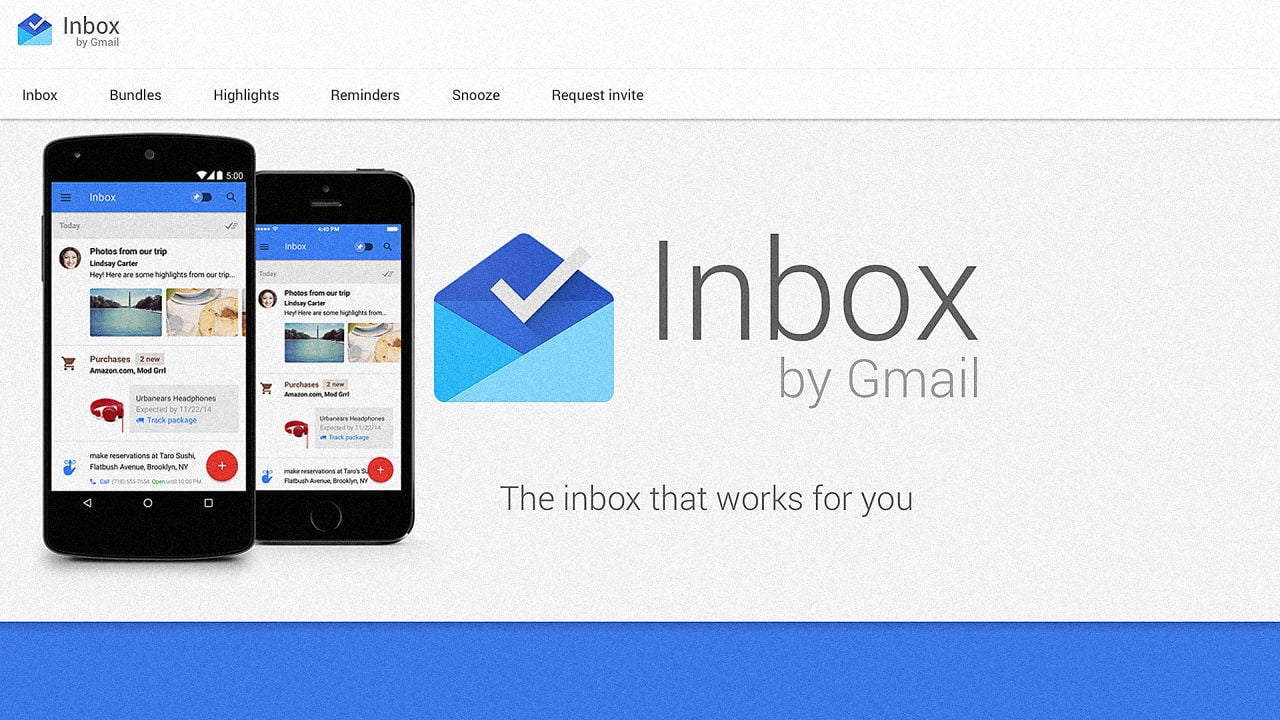 The message pops up whenever a user of the experimental Inbox app logs in to the service. The message simply says this: “Thanks for trying Inbox! To make it easier we’ve updated Gmail to redirect you here.” Google then gives those users the option to morph their Gmail service with the new Inbox service, which basically amounts to doing away with Gmail altogether, in favor of the new service.

Luckily, those who don't wish to replace Gmail with Inbox can select the “Turn it Off” option which will ensure they can return to Gmail. In addition, Google has added a “back to Gmail” icon in the Inbox menu, so users who don't like the new experience can return to the old platform whenever they wish.

However, at least one tech watcher suspects that Google has something larger planned, and that the end goal could be to shunt all users onto the new Inbox service eventually.

“Google is looking to change the 11 year old service which has amassed over 900 million users and Inbox’s deeper trawling of user data allows it to offer a much wider range of intelligent automated features (including smart recognition of images, tickets, reminders and more),” explains Gordon Kelly in Forbes. “All this ties in with Google’s aim of advancing machine learning and the question of why none of it ever appeared in Gmail seems to have been answered.”

For now, inbox is tied to user's Gmail accounts, and continues to operate as a standalone Gmail alternative. But unless something goes drastically wrong with Inbox, or enough people complain vocally about it, it's likely Google will soon start thinking how to shut down Gmail and get everyone over to the new service as soon as possible.