Is immigration the key to eliminating neighborhood blight?

A report has been published that suggests immigrants could be vital to helping blighted neighborhoods recover, but it seems their potential is being ignored by those in authority. 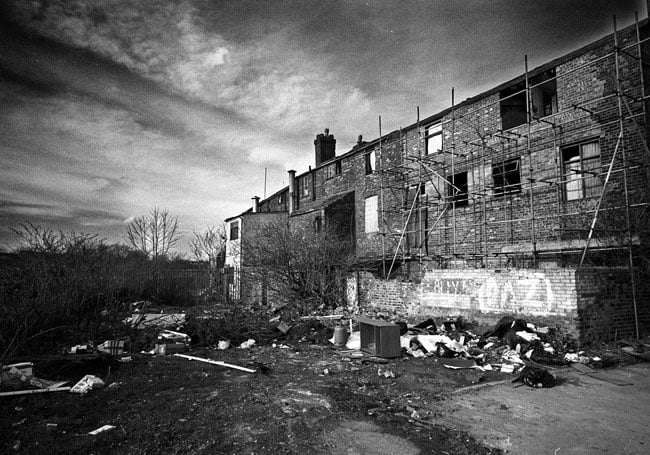 The report, by the Fiscal Policy Institute and the Welcoming Economies Global Network, states that numerous Rust Belt cities have high numbers of immigrants who’re better able to qualify as home buyers than other demographics.

“There are thousands of immigrants in the nation's Rust Belt cities that are potential home owners and we believe that the folks that deal with distressed real estate have overlooked the opportunity that they represent in their backyard," Steve Tobocman, an author of the report, said in conclusion.

Tobocman, who is the director of Global Detroit, said his organization is working actively to promote home ownership among immigrant communities in the city. He says that those with an annual income of just $25,000 have enough purchasing power to obtain a distressed home in the city valued at $50,000, and there are many such properties available.

"We've now completed a dozen vacant home purchases in Detroit. Those have all been for less than $5,000, and a lot of these people have been fixing them up through their own sweat equity," Tobocman said.

The following interactive tool shows how many potential households currently living in your city could qualify for distressed home ownership.