Is marijuana to blame for Denver's housing crisis?

Three years after the state of Colorado legalized the use of marijuana for recreational usage, the state's economy is positively booming. Marijuana sales brought in more than $700 million in 2014, and the state recently said it plans to collect tax revenues of $94 million from the herb in 2016. 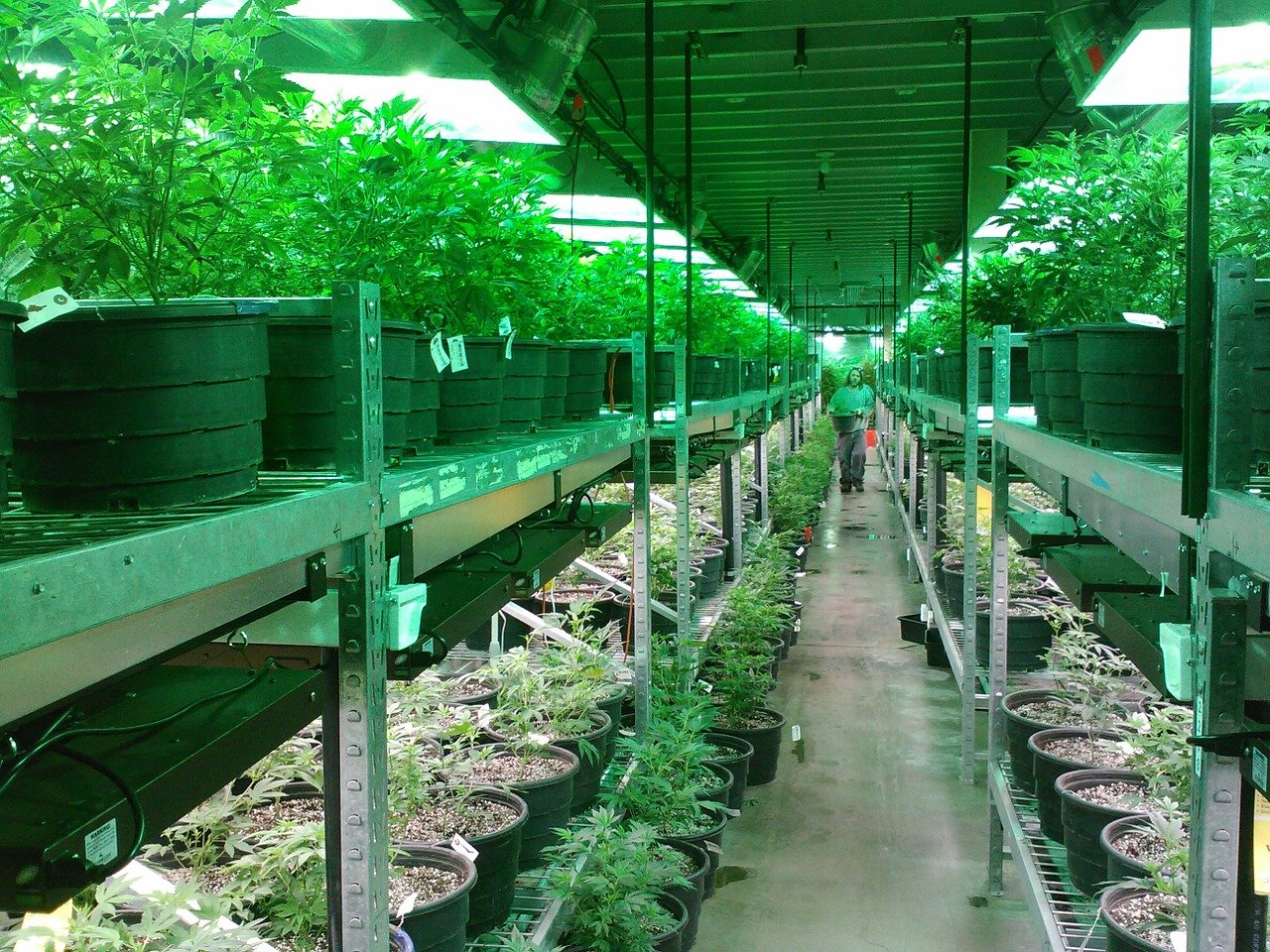 But although marijuana has had a positive effect on the local economy, the state's largest city, Denver, has been hit by a housing crisis with many residents finding themselves priced out of the market due to rising home prices.

A report in the New Republic dives deep into the issue and takes a look at whether or not marijuana's legalization really is to blame.

The general consensus among Denver's population is that large numbers of people are moving to the city because marijuana is legal, and that's pushing up both rents and home prices, said J.P. Speers, a real estate broker at Berkshire Hathaway Home Services.

“I do believe that there has been a huge amount of individuals who have moved out here specifically for the marijuana industry, and it has affected the housing market,” he said.

Speers elaborates that many banks refuse to lend money to the marijuana industry, which means some entrepreneurs are moving to Colorado to begin their own “extralegal” marijuana farms, buying up homes to grow weed and pushing the prices up.

Not everyone is convinced though. Carrie Makarewicz, an urban planning professor at the University of Colorado Denver, told New Republic that marijuana is not the reason for Denver's housing crisis. She says the situation is being created by the high costs of living in coastal cities like Boston, L.A., New York and San Francisco, and that's driving more higher-paid workers to leave their homes for cities like Denver. She adds that large numbers of millenials are also moving to Denver in search of employment in the tech, oil and gas industries.

City authorities have recently introduced measures to try and protect affordable housing in the city, but many residents believe the effort is not just half-hearted, but too little, too late. Of these measures, the latest one is an initiative that seeks to subsidize the construction of new affordable homes out of a $15 million/year revenue stream.

But affordable housing is usually defined as income-qualified housing available to people who make less than 80 percent of the area median income. In Denver, 80 percent of area median income (AMI) is $43,000 per year. Together, this indicates that Hancock’s plan is meant to serve middle income folks—not to preserve or expand housing for people in poverty.