Is Now the Best Time To Sell Your Home?

Would be home sellers are often given the advice that they should list their home early on in the year, hopefully to close the deal by the time home sales peak in June. However there is some debate as to what exactly is meant by early on in the year.

Now a new book from Zillow has revealed the magic time to list your property which apparently is between mid-March and mid-April. An article in aol.com has taken it one step further to work out exactly when you should list your home according to the part of the country you live in. Apparently the best time to put the house up for sale coincides with particular weather patterns. If you live in a warmer part of the United States, for example Miami or San Francisco, then you should think about listing your home in early March. It’s completely different if you live in an area where harsh winters are common as then waiting till mid to late April could be a better option. 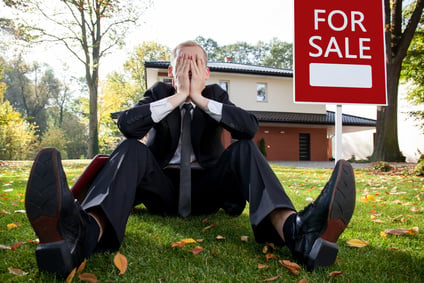 So is it worth paying attention to this analysis? It looks as if the answer is yes as data shows homes sold between mid-March and mid-April tend to sell around 15% more quickly and for 2% more than the average listing. Nationally that additional premium is worth in excess of $4,000 but if you live in an area where the market is particularly active then it could mean as much as an extra $22,000.

This is because most people now begin their search for a new property online where listings are updated frequently. As a result, new home listings can quickly get pushed lower down the search results. Typically the biggest increase in new homes listings occurs during the last weeks of February and into early March, so listing your home before or during this time may mean it quickly gets lost in the search results. Listing your home slightly later on in mid to late March or early April means you’ll typically be able to avoid this surge in listings.

When it comes to selling a property it’s important to attract the right type of buyers but this can be difficult to determine. The article makes a good point that a buyer is more likely to be serious if they’ve already contacted a mortgage broker or are working with a real estate agent as they are more likely to be ready to take the next step in the purchase process. Data analysis shows contacts with agents and lenders tend to increase in early April, meaning this is a good time to list if you’re looking to attract serious buyers.