Is Now the Right Time to Invest in Las Vegas Real Estate?

It is according to Michael Eckerman of Real Estate Asset Management and Strategy firm, Novus Dia Financial. He feels Las Vegas, along with many other prime locations throughout the Southwest which were badly affected by the housing crash, are once again hot prospects for both first-time and experienced real estate investors. 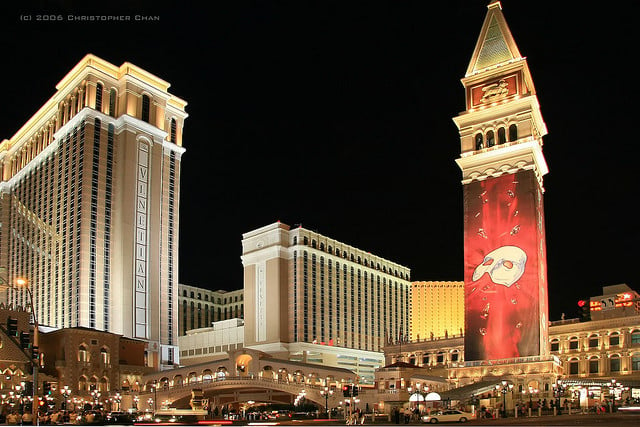 Las Vegas was one of the greatest casualties of the recent housing crash. Prior to 2007 it had been at the forefront of the buying and selling frenzy that took place between 2000 and 2006, but it didn't take long for Las Vegas to become the leader in home foreclosures. Now these foreclosures have virtually ground to a halt, and the housing market in Las Vegas is beginning to show strong signs of recovery. In July last year foreclosure activity was down 29.7% compared to the previous month and was nearly 73% lower compared to July 2011. In March of this year foreclosures were down 7% compared with March last year.

Eckerman thinks now is the time to invest in Las Vegas, but does point out that potential investors are being faced with a shrinking inventory which is partially due to large investment groups such as Colony Capital and Black Stone as these groups have been aggressively purchasing properties throughout the Southwest since 2010. Eckerman said "Those investors who purchased properties over the last few years in Las Vegas have been handsomely rewarded.” He went on to say that over the last fifteen months property values have been on a steady incline. According to the Greater Las Vegas Association of Realtors the market in Las Vegas increased by 30% last year, and Eckerman still believes there is a lot of growth to come. He explains "When you can buy properties for less than what it costs to build them, it's a very compelling argument to purchase with a long-term strategy."

Michael Eckerman is the CEO and founder of Novus Dia Financial, a real estate asset management firm. He is a Las Vegas resident who has seized on the opportunity to create a unique way to attract new investor interest back to the southwestern United States housing market. Part of his business model is to identify inefficient, small to midsize properties that create inefficiencies for Wall Street as he feels these properties generate low competition. Value is then added to these homes through refurbishment, giving greater income producing potential for investors.