Real Estate Marketing & Beyond
Home » Housing » US Real Estate » Is the Grass Really Greener in the Suburbs?
Double-click to edit button text.
X

Is the Grass Really Greener in the Suburbs?

An article in realtor.com points out that many people living in cities reach a point in their life where they consider moving out. But is this always the best option and are some people better suited to city life rather than life in a suburban or even a rural environment?

It is easy to imagine that living outside the city will bring a sense of peace and tranquillity, but the article highlights a few things to consider before moving out. The first is whether or not you like to drive, or even if you’re a good driver. Some people just hate to drive and aren’t particularly good at it and would be better off living in a city where they have access to good public transport. The reality is that living in the suburbs or in a more rural environment could leave you feeling isolated and at the mercy of infrequent and often unreliable public transport. Buying a car usually isn’t a cheap undertaking, especially when you add in the cost of insurance and gas and its upkeep. The cost of getting back into the city to work or socialize could cancel out any savings achieved by moving out. 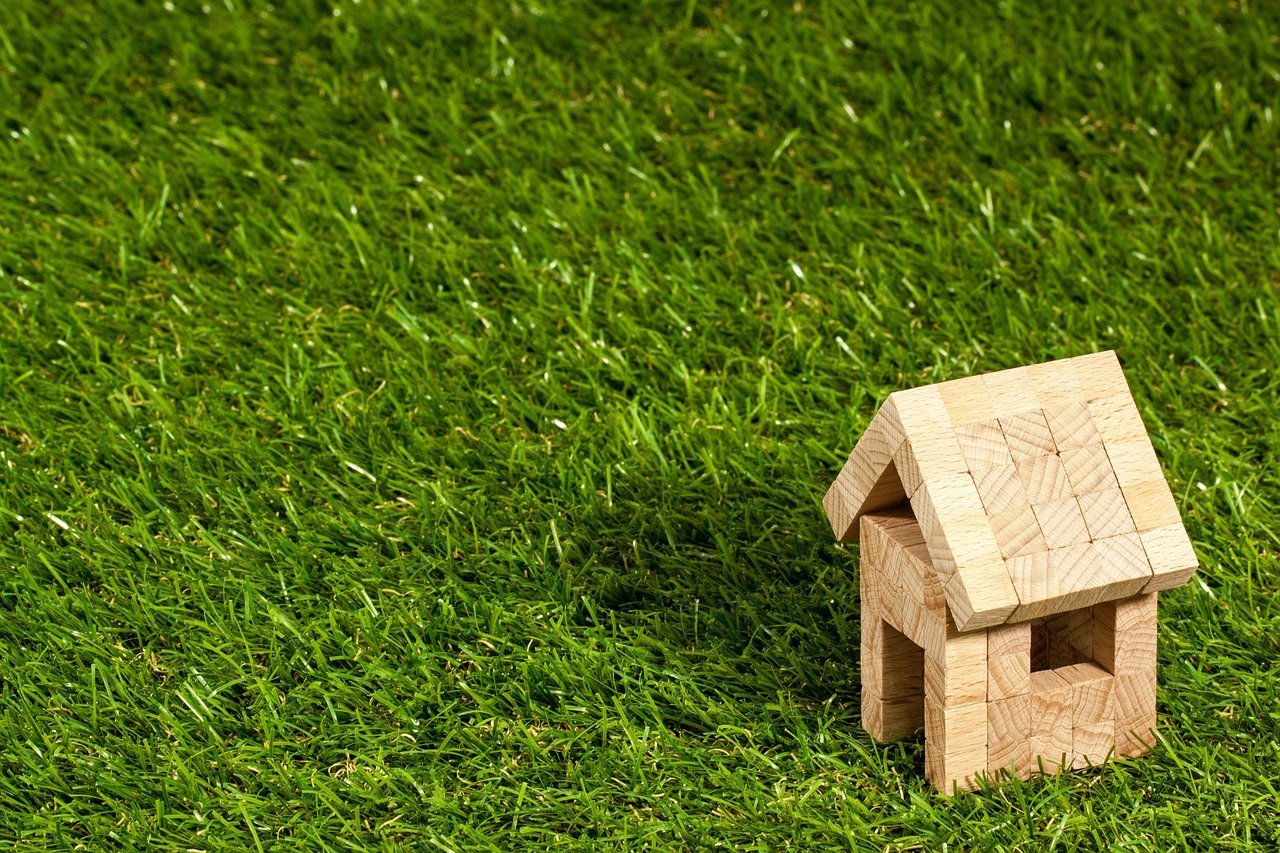 Living outside the city limits your food choices, so if you love to eat out or even to order in, you may find there is very little to choose from. It might not be a deal breaker, but it could be far less convenient than you’re used to. Also, when you live in a suburban or rural environment you’re more reliant on your neighbors and you’re far more likely to get to know them. Some people will welcome this change after the anonymity of a city, but it’s not for everybody.

Then there is the lack of ready entertainment, such as theaters, galleries, and museums as cities are constantly evolving and changing. Although you’re still likely to be able to go to the opening of that new play, it will require a lot more organization and effort to get there. In the end, it could be easier to just stay home.

Some people also find the silence outside a city difficult to cope with you or and as a result they may struggle to get a good night’s sleep. If you’re living outside the city then it’s likely you will have your very own patch of green to take care of. This might initially sound idyllic, but do you really want to spend your Saturday mornings mowing the grass?