James Wan, known for directing movies like “Saw” and “Furious 7,” has sold a home in Los Angeles’s Hollywood Hills for $13.13 million. 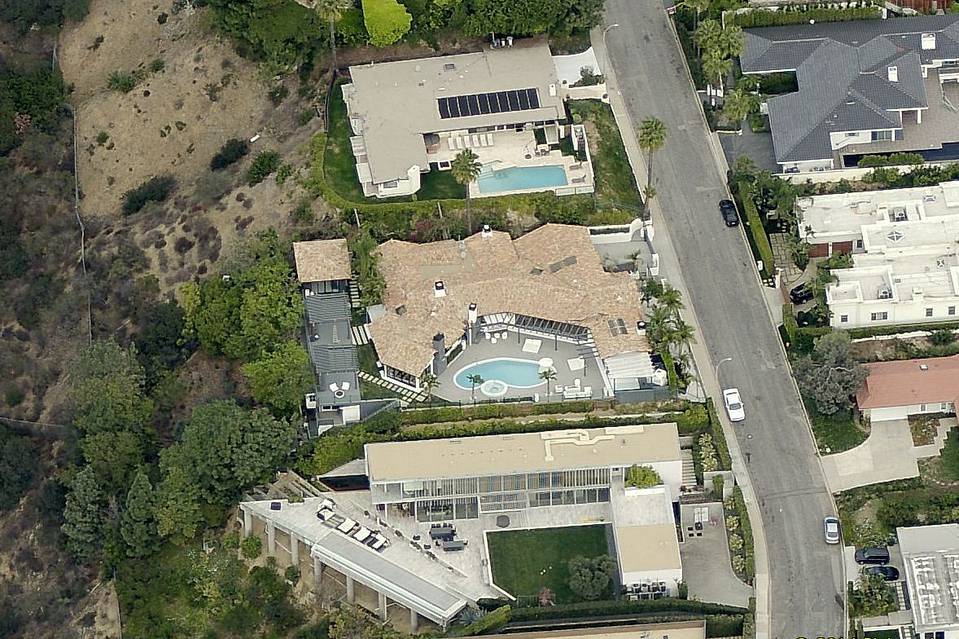 Located on Nightingale Drive in the “Bird Streets” section—an area desired for its views and proximity to the Sunset Strip—the house was originally built in the 1960s but was renovated about five years ago, said Rochelle Maize of Nourmand & Associates, who together with Gayle Weiss represented the buyer. With views of downtown Los Angeles and the ocean, the main house has five bedrooms and measures about 6,000 square feet. The roughly 28,000-square-foot lot also contains a guest house, a gym and a swimming pool, Ms. Maize said.

“The extremely desirable location is home to billionaires Ted Waitt and Ashley Taber – the view is a 10+, one of the best I’ve ever seen,” said Maize.

Mr. Wan paid $9.73 million for the house in 2014 as an investment property, according to people with knowledge of the transaction. The home was briefly on the market last year for $13.75 million, Ms. Maize said, but it was leased rather than sold.

The home sold in an off-market deal. Ms. Maize declined to identify the buyers but said they had been looking for “a big view” in the Bird Streets and couldn’t find anything, so she started looking into expired listings.

Mr. Wan, who was represented by Andrea Shink of Teles Properties, is set to direct the forthcoming “Aquaman.”