By Mike Wheatley | May 05, 2015
TwitterFacebookLinkedInBufferPinterestCopyReddit 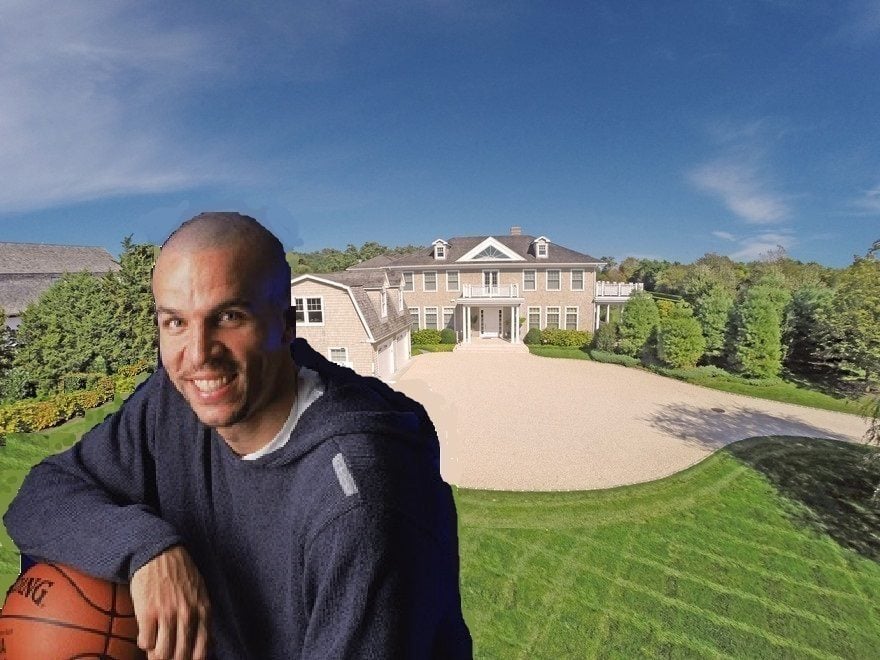 The six-bedroom, six-bathroom home at 100 Flying Point Road in Water Mill first went on the market last October for $8 million, but was most recently listed for $6.8 million, according to Curbed. The spread includes a 7,800-square-foot main house, a carriage house and a pool house.

The outdoor living space is just as impressive as the inside, with a pool and pool house, built in BBQ grill, and endless sporting competition opportunities on the basketball court, tennis court or putting green.

Kidd bought the home for $5 million in 2012, when he was coaching for his former team, the Nets. The retired NBA star shocked the Brooklyn Nets when submitting a request to leave, and his wish was granted. Kidd signed with the Bucks last year.