The Western region is leading the United States in job growth, benefiting from a strengthening housing market and bustling energy and technology sectors, according to IHS Global Insight. Seven of the 10 states with the fastest growing job markets this year are expected to be in the west. According to IHS, those are: North Dakota, Texas, Arizona, Colorado, Utah, Idaho, and Oregon. 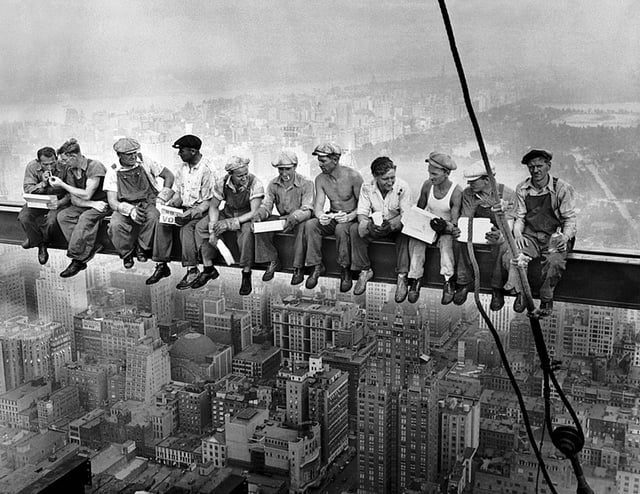 "We expect 2014 to be the year when in-migration [to western states] picks up a lot," says Chris Lafakis, economist with Moody’s Analytics.

The housing downturn had hit some Western states particularly hard, but many of those states are rebounding, reports USA Today. For example, states such as Arizona and Nevada have worked through elevated levels of home foreclosures the past few years and are now seeing a rebounding residential construction sector that is helping to create thousands of new jobs, IHS notes.

Oregon has become a semiconductor manufacturing hub, and Arizona’s job growth is also being fueled by a growing technology base and an increase in tourism. Colorado and Utah are seeing an increase in oil and natural gas drilling as well as becoming budding high-tech centers.