Cadre, Kushner Brothers' start-up company with Ryan Williams as Co-Founder and CEO, has been creating a lot of buzz online. 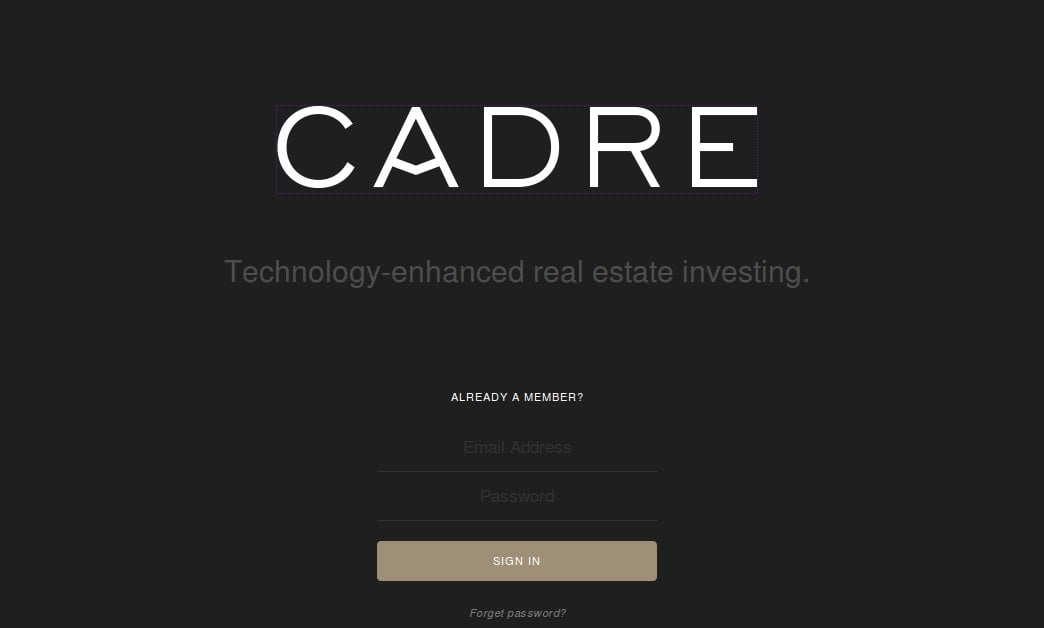 With the Kushners' credentials - Jared, principal owner of Kushner Properties, and Josh, founder of the venture shop, Thrive Capital - this partnership can even attract another part of the combo, which could result to huge amount of money, bizjournals.com noted.

However, it was not disclosed how Cadre will bring about this partnership into action. The New York Times only mentioned that it has a 10-person staff which will do the prescreening of potential investments and "load the qualifying properties onto the platform, and provide support services to investors."

Meanwhile, TechCrunch reported that Andrew Borovsky, a former director of product at Square is among the 10-person staff hired by the company.

In an interview with TechCrunch Williams said "he was shocked that billions of dollars of capital was being managed in mere Excel files." His statement can somehow provide a clearer picture of what the company will be offering.

"The real estate industry is one of those last frontiers where the way people conduct business today is how they've been doing it for decades - especially on the capital raising side," Williams added.

In a nutshell, Williams tried to explain what Cadre is all about and he said, "at a high level, it's a technology-driven framework for investing in real estate. It's a newly enhanced way to connect institutional capital with real estate opportunities."

So far, the company has acquired a $250 million support from "a large family office," and received several endowments for the platform, TechCrunch added.

Cadre's rise to the top won't be easy, though, as bizjournals.com noted that Honest Building, Hightower and Propellr are also "targeting the famously old-fashioned commercial real estate industry for disruption."

All we need to do now is anticipate for Cadre's contribution in the housing market in general.