Agile workspaces startup Knotel says it's just closed on a whopping $70 million Series B round of financing. The round was led by Newmark Knight Frank and The Sapir Organization, with participation from The Wolfson Group, The Moinian Group, and Wainbridge Capital. 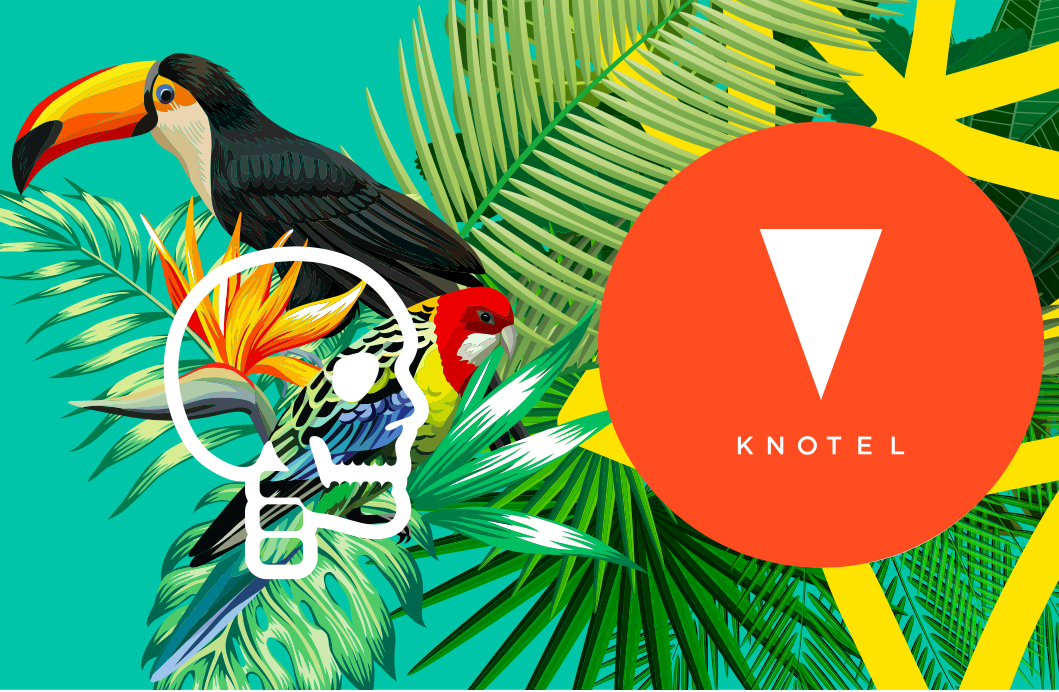 Founded in 2016, Knotel designs and runs bespoke locations for established and growing brands. An alternative to a lease and far removed from coworking, it provides flexibility without sacrificing on customization, giving companies a home in look, feel, and operations, and the ability to evolve at will.

“What they’re doing is different,” explained Barry Gosin, CEO of Newmark Knight Frank. “It’s a new category the industry hasn’t seen and is rapidly adopting. We’ve watched their ascent from a distance and are now thrilled to join them on the journey. It marks a shift in how owners and tenants are coming together.”

The origins of Knotel came from the experiences of Sarva, a veteran entrepreneur, and his co-founder, Edward Shenderovich, a venture investor. “We’d watch as companies we were building would move every few years, pouring resources into it each time,” recalled Sarva, who co-founded Virgin Mobile USA, Peek, and HaloNeuroscience. “It was brain damaging. It was also a distraction from the goal of creating beautiful things.”

Knotel said the funding comes on the heels of rapid growth. The startup says it's already opened forty locations across New York, San Francisco, and London totaling nearly 1 million square feet in just two years. It also claims to have attracted several notable enterprise companies that would otherwise have taken a lease.

“We’re just getting started,” said Amol Sarva, co-founder and CEO of Knotel. “Giving companies the freedom of agility has been our mission from the start, and adding these partners to the team is both a validation and gateway. We couldn’t be more excited.”

Knotel plans to use its new funding to more than double in size this year and deepen its coverage in core and new markets among mid-market and enterprise businesses. Today, over 200 companies call Knotel home, including Starbucks, Stash, and King. Previous investors from its $25 million Series A round in 2017 include Bloomberg Beta, Invest AG, Observer Capital, Rocket Internet, and 500 Startups.