Retired NBA legend Kobe Bryant has embarked on a new career as a venture capitalist with $100 million to burn, and has already began making investments in the real estate tech sector. 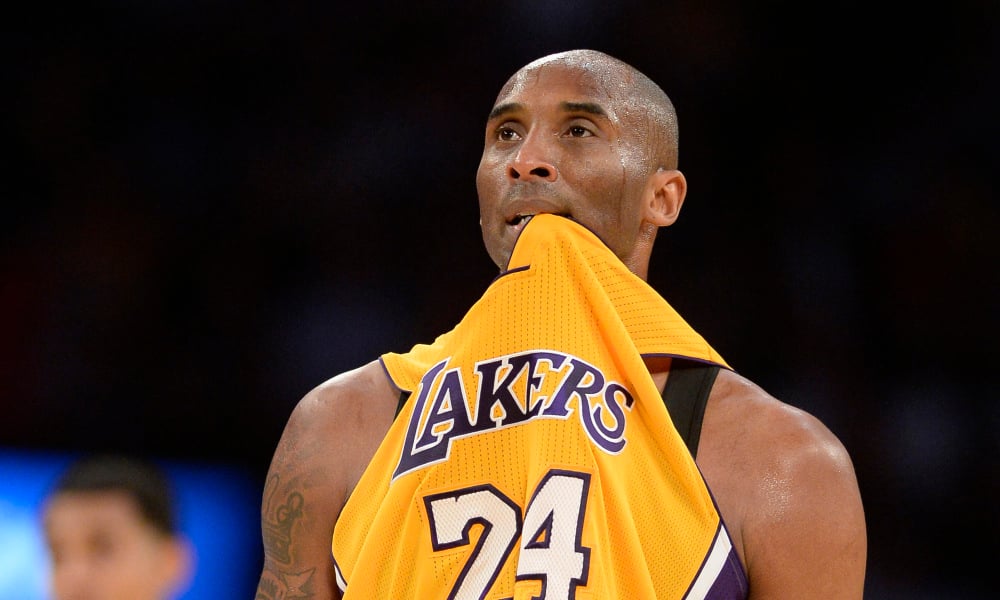 The Wall Street Journal reports that Bryant has partnered with renowned entrepreneur and investor Jeff Stibel to create a new venture capital fund bearing both their names – called “Bryant Stibel”.

With the founding of his new investment arm, Bryant was invited to ring the bell at the opening of the New York Stock Exchange this Monday morning, and afterwards he told CNBC that he wants to be known more for his investing career rather than his antics on the basketball court.

In his new career, Bryant plans to focus on investing in technology, media, and data startups, he said.

As it happens, Bryant is no stranger to investing. Along with Stibel he’s been in the business since 2013, and some of his earlier investments include a pre-IPO investment in Chinese mega-company Alibaba, and a stake in LegalZoom, a site that offers “do-it-yourself” legal documents.

Bryant has also dipped into real estate, taking a stake in software and analytics firm HouseCanary, which was ranked in HousingWire’s Tech100 listing of innovative real estate tech firms.