The recent decision by the Federal Reserve to raise interest rates for the first time in nine years is likely to impact commercial real estate investors.

For the last thirty three months investors into commercial real estate have enjoyed continuous price growth coupled with returns of around 10% for buildings ranging from luxury hotels to office towers. Now analysts are predicting that while prices may not actually fall, they are unlikely to increase very much this year and it could be a better time to sell than buy as the rate of price acceleration is about to come to an end. 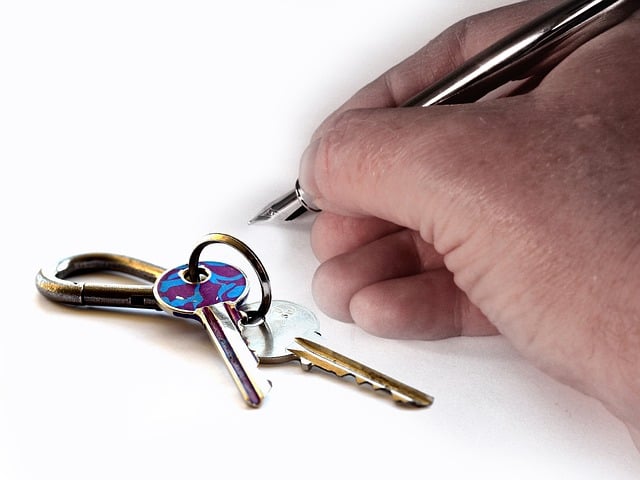 Slowing growth in China and falling oil prices, combined with a rise in borrowing costs is threatening to reduce the rate of rental returns. According to the article in Investors.com, figures from the National Council of real Estate Investment Fiduciaries shows real estate investments returned approximately 10% to the year ending September 2015, marking six years of double digit gains. In comparison high yield bonds lost 2.5% during the same period and the S&P 500 has shown a total return of 3.1% for last year. Experts point out that it is unusual for commercial real estate to outperform stocks and bonds by such a large margin. Normally it is expected that real estate will have a return somewhere in between stocks and bonds.

Real estate values in the US have increased substantially, partly due to cheap debt and partly because of an increase in foreign investors who have been looking for a safe haven. Prices of commercial real estate have now risen above the 2007 peak by 16%, while values of highly sought after properties such as apartment complexes and office buildings in larger cities are now about 60% higher than previous peak values.

Figures from Real Capital Analytics show that the value of commercial real estate transactions in the United States was about $546 billion for 2015, compared to $432 billion in 2014. This is still lower than in 2007 when a record high of $575 billion deals was reached.