Art dealer Larry Gagosian has sold his Lenox Hill Mansion at Upper East Side in East 69th Street to one Sascha S. Bauer, the board chairman of Sculpture Center and son of Seaman Schepps founder Jay Bauer in an $18 million deal. 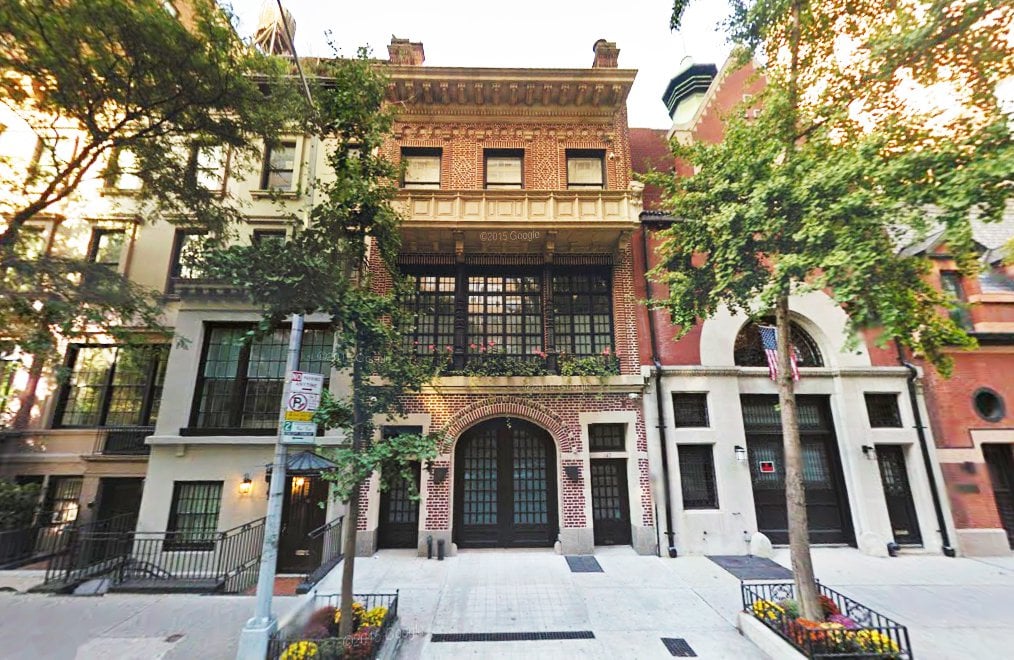 The deal reportedly includes a number of artworks as well as cash.

Various media sources have chipped in on their take of the deal, with Page Six reporting that one source said “It will need a lot of work. It's currently set up as a glorified one-bedroom bachelor pad with a pool.”

The website adds that this is just the latest in a string of multi-million dollar real estate deals involving Gagosian. Previously, in 2011, Gagosian snapped up the Harkness Mansion for $36.5 million from Christopher Flowers, who himself had bought the property for $53 million in 2006.

With regards to his latest deal, Gagosian bought the Lenox Hill Mansion way back in 1988, 6SQFT reported. The old carriage house that belonged to a late 19th century millionaire was then transformed into a single-family home called “House for a Bachelor”. 6SQFT adds that Gagosian hired renowned architect Francois de Menil to renovate the home, which houses some of the art dealer's most famous multi-million dollar artworks, including pieces by Picasso, Andy Warhol and Roy Lichtenstein.