Clear Capital recently released their latest report which is hopeful that the market is now able to support buyer momentum from both first-time buyers and move-up buyers.

According to the article in RisMedia, this year looks likely to be a transitional year with good buyer momentum in both the lower and mid tiers of housing which should reinforce the housing recovery.  Sustained price growth in lower priced homes, which once used to be driven by investor activity would be good news for first-time-buyers and for move up buyers who were previously prevented from moving up the housing ladder by underwater mortgages.  Continued price growth has meant more homeowners are moving out of negative equity and are able to finally contemplate moving home. This will help drive demand for homes in the mid-price tiers. 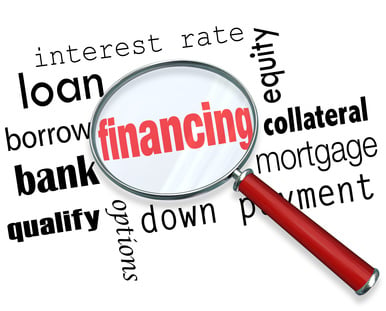 While this is happening, the rate of price appreciation for higher priced homes is beginning to slow and although this is a slight cause for concern it is good news for mid-price home owners who are hoping to move up and could lead to increased demand in this sector of the market. The hope is that this would create a ripple effect right across all price ranges, prompting more first-time buyers to enter the market and helping to restore confidence in the market as a whole. Experts believe the next stage of the housing market recovery is dependent on good demand from this segment.

Overall, real estate experts expect price growth to moderate in all price brackets this year. During the fourth quarter of 2014, price growth in the top tier of housing fell to just 0.3% whereas it had remained steady at around 1% for the previous three quarters of that year. The yearly rate of increase for top tier housing was just 3.6% which was the lowest out of all three housing tiers.

The concern is that if price appreciation continues at such a low rate for the top tier of housing then it could end up pushing quarterly price growth into negative figures for this year. In comparison, figures for yearly price growth in the lowest tier of the market reached 10.2%, with quarter on quarter gains of 1.5% which is reasonably healthy. This does mean there is quite a gap between price appreciation in the lower and upper tiers of the market which could improve people’s perception of higher priced homes offering a good deal, hopefully motivating them to move up the ladder.