According to data from the National Association of Realtors, sales of existing homes in the US increased in March to reach their highest annual rate for 18 months. Levels of unsold inventory also showed improvement.

All major regions showed improvement but growth was strongest in the Midwest. Sales gains for March were higher year on year. The total number of existing home sales which includes completed transactions for condominiums and co-ops, town homes and single-family homes rose by 6.1% to reach a seasonally adjusted annual rate of 5.19 million for March compared to 4.89 million in February. This is the highest annual rate since September 2013. In addition, sales have now increased year on year for six consecutive months and are more than 10% higher than a year earlier, the greatest annual increase since August 2013. The increase in sales in March was the largest monthly increase since December 2010. 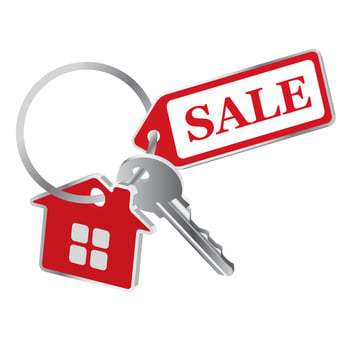 The article in Propertywire points out that spring seems to be off to an encouraging start after an initially slow beginning. According to experts there is considerable pent-up demand that has built up over the past few years and this is slowly filtering through due to the on-going stability of the job market, continuing low interest rates and increased buyer confidence.

Real estate prices are also increasing as the median existing home price for March was $212,100 which is 7.8% higher than a year ago. This is the 37th consecutive month of year on year price gains and is the largest monthly price gain since February 2014 when it was 8.8%. In March the proportion of first-time buyers was 30% which is the third time in a year that the first time buyer share has been higher or at this figure. The proportion of all-cash transactions was 24% for March compared to 26% in February. This figure was much lower than a year earlier when it reached 33%. Individual investors accounted for 14% of homes purchased in March which is unchanged from the previous month but is down from 17% in March 2014. During last month 70% of investors paid in cash.