The latest Zillow Housing Confidence Index shows Americans generally feel more positive about the housing market compared to the beginning of the year. The index was 63.7 in January, but increased to 64.2 during the summer.

The index looks at 20 major metro areas, and residents in 11 of these areas reported increased confidence in the real estate market. The Housing Confidence Index is measured on a scale of 0 to 100, and readings above 50 show a positive market sentiment. Sub-sectors within the index look at buying and selling conditions, predicted changes in home values, market trends, home affordability, home buying plans and attitudes towards home ownership. 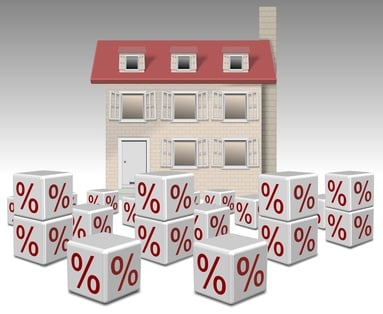 Even though the index has become more positive over the year, the article in Propertywire points out that in general consumers expect growth to be far more modest going forward. This matches Zillow’s predictions for slower growth into 2015. It is predicting home value growth of 3.1% to August 2015, compared to 6.6% over the past year. In general consumer confidence is higher among homeowners compared to those renting property, and this is probably down to historically high rents against favorable buying conditions.

The younger generation also have a much more optimistic view about the housing market in general, and a 33% expected property values to rise more than 6% annually over the next 10 years compared to just 21% of middle-aged respondents, and 15% of those falling into the older age group. Although it’s easy to be cynical about that optimistic outlook, experts point out we need this generation to feel confident about home ownership, and we should want them to buy regardless of the fact that they may initially struggle to purchase a home.

Interestingly the report also suggested that the younger age group may have a more conventional view about owning a home compared to older generations. Some 65% thought owning their own home was central to the American dream, compared to just 55% of those falling into the older age group.