The National Association of Realtor’s chief economist is optimistic that the real estate sector will continue to see stable growth, amid a strong economy. 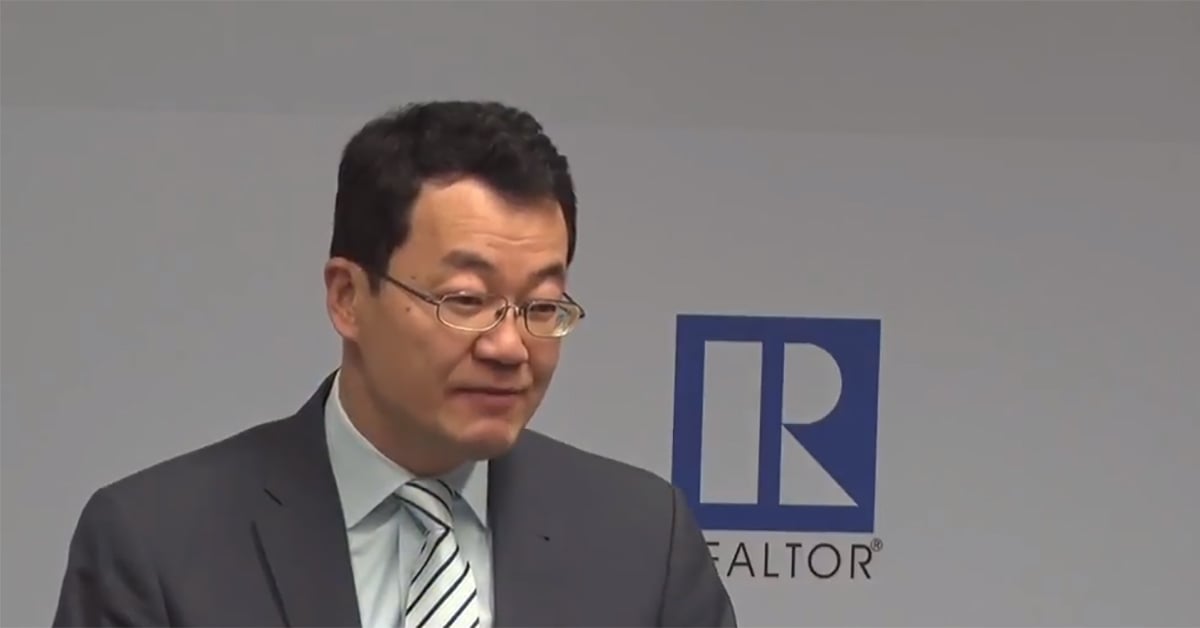 Lawrence Yun’s remarks came during a talk at the Realtors Conference & Expo in Boston last week, where he added that in his opinion another recession seems unlikely in the short term due to the country’s sound economic fundamentals.

Yun also forecast around six million new and existing home sales by the end of this year, and slightly more in the next couple of years. The economist also believes home prices will continue to grow at a modest rate, around 4.7 percent in 2018, 3.1 percent in 2019 and 2.7 percent in 2020.

However Yun said these positive trends would only occur if homebuilders are able to keep up with demand by adding new inventory to the market. New homes are being added to the market at a rate of around 1.2 million per year, but that’s below the historical average and well off the 1.9 million homes that were built in 2004.

There are no signs of a housing bubble at least, Yun added. He said that even though home prices have been outpacing income for several years now, the overall economy in the U.S. is still fundamentally sound, that mortgage quality is high, and that due to the persisting inventory shortages in many markets, there is no danger of the overbuilding that preceded the Great Recession.

Some risks do exist though. Yun said the threat of a full scale trade war between the U.S. would hamper economic growth, and lead to higher interest rates for long-term debt instruments. If that happened, it’s likely a recession would occur, Yun said.

One piece of good news is that Realtors themselves can help do their bit by reminding their clients that the economy is still healthy and that all signs point towards positive home price increases. Yun said there’s little chance of a recession happening as inflation remains under control, and so any interest rate increases by the Federal Reserve will likely be moderate.

In other words, it’s a good time to buy a home, Yun said.

“All indications are prices will keep moving higher, and buyers who wait risk missing out on wealth gains,” he said.