Three nonprofit home owner counseling organizations are suing California government officials, accusing the state’s governor of misappropriating $369 million in funds that were supposed to be used to help struggling home owners. The state instead used the money to pay down its debt. 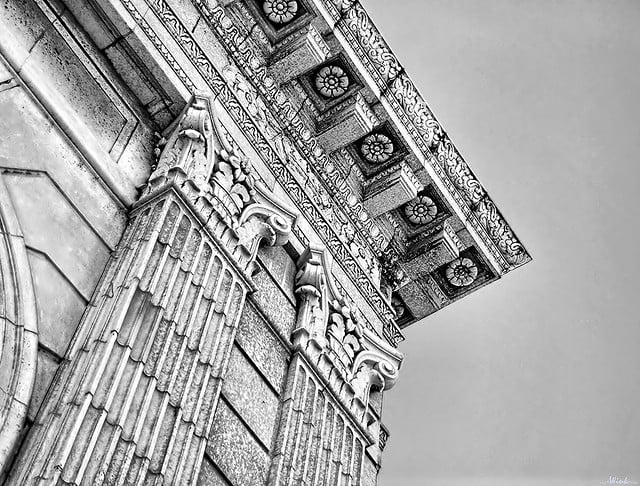 California, along with other states, was awarded a portion of a $25 billion national mortgage servicing settlement in 2012. The funds were to be distributed to states and go toward home loan counseling and other educational services to aid struggling home owners and help them avoid foreclosure. But the nonprofit groups are accusing California officials of diverting the funds from the settlement to other uses, chiefly to pay down state debt.

“We made it clear to the governor at that time that we did not agree with his decision,” Robert Gnaizda, general counsel to the National Asian American Coalition (one of the plaintiffs in the suit) told The New York Times. “But we didn’t want to bring a case when the state was in such an enormous fiscal crisis. With the governor now talking about possible surpluses of up to $10 billion before he finishes his second term, we decided to proceed with our case.”

The lawsuit also was filed by the COR Community Development Corp. and the National Hispanic Christian Leadership Council.

“To this day, countless California victims of the mortgage and foreclosure crisis and their supporters are waiting to receive any benefit, much less the full benefit, of the settlement the attorney general obtained for the state of California as compensation for the harms the victims suffered and continue to suffer,” the organizations’ complaint reads.

H.D. Palmer, an official in the California Department of Finance, did not comment directly on the lawsuit but told The New York Times that “we’re confident that our budget actions are legally sound.”

Other states reportedly have diverted some of the mortgage settlement funds originally earmarked to help troubled borrowers. Half of the 49 states in the settlement had used about $1 billion of the home owner counseling money for other purposes, such as allocating the money to their general funds or using it toward non-housing needs, according to a 2012 report by Enterprise Community Partners, a nonprofit organization aimed at promoting affordable housing.