Lenders Return To The Subprime Market

Lenders are returning to the subprime market – although still at only a fraction of what subprime lending was before the mortgage crisis, BusinessWeek reports. Some subprime lenders that collapsed during the financial crisis are coming back into business with new nonprime loan offerings. 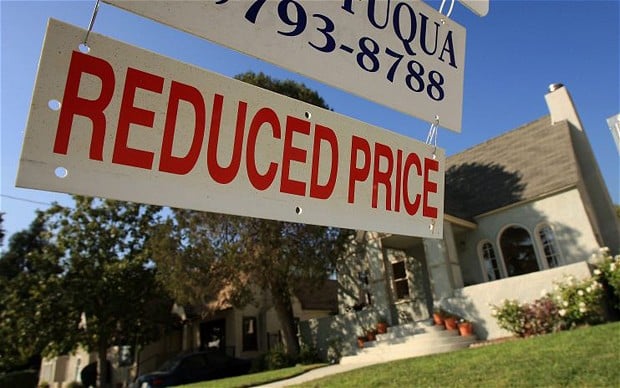 “There needs to be a solution for people who don’t fit in the box, and rebuilding nonprime lending is it,” says Bill Dallas, with his new venture NewLeaf Lending in Calabasas, Calif., which will begin issuing nonprime loans. However, he says this time around tougher lending rules will require borrowers in some cases to put up to 30 percent down as well as require more careful documentation of borrowers' incomes, credit, and work history.

About $3 billion of subprime mortgages were issued during the first nine months of 2013, according to Inside Mortgage Finance. In 2005, subprime originations totaled $625 billion.

Subprime loans – mostly targeted to those with credit scores below 660 – took a lot of blame in the financial crisis. Lenders sold high-risk products to investors with adjustable-rate mortgage products that had interest rates that could triple after two years, in some cases.

Also, many of the loans had required little documentation about the borrowers' income and assets. The loans were blamed for sparking a huge wave of defaulting borrowers.

Since then, federal regulators have restricted many high-risk mortgage products. Lenders are also requiring higher credit scores and greater documentation of a borrowers' financial situation.

Athas Capital Group in Calabasas began issuing subprime loans last April, offering mortgages at 9.75 percent for borrowers with a credit score of 550 to 599 who can make a 30 percent down payment. “We’ve done enough loans to prove to us that it’s a product we’re going to continue to grow,” says Brian O’Shaughnessy, Athas’s chief executive officer.

“The biggest thing that has held us back is that a lot of brokers don’t know the product is back. The word ‘subprime’ in a lot of people’s minds is dirty, but the product today is much different, much safer."