Anyone who was hoping that the banks might be about to ease their credit standards will have to wait a while longer. According to Fannie Mae’s second quarter 2016 Mortgage Lender Sentiment Survey, which polls senior executives from the major lending institutions, 90 percent of such lenders have no plans to do so in the next three months. 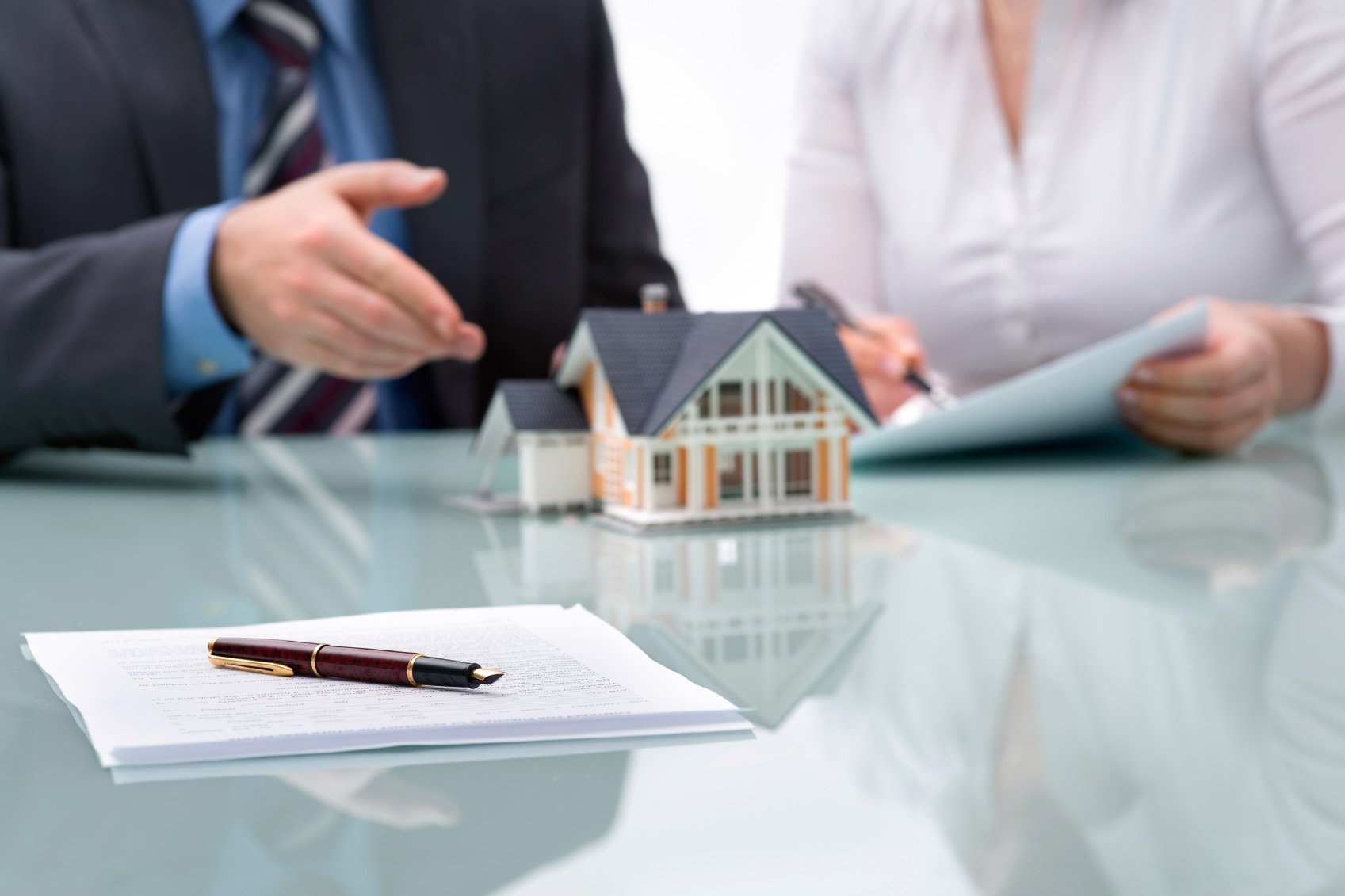 On the contrary, lenders revealed that their expectations to ease credit standards have lessened since one year before, said Doug Duncan, chief economist at Fannie Mae, in an interview. He explained that the trend towards easing credit standards appears to be in decline, with 90 percent of lenders saying they plan to keep them at the same level.

“The survey was conducted before the recent May jobs report, and the weaker reported job gains might potentially temper this optimism,” Duncan added.

One piece of good news from the survey however, is that sentiment indicators suggest that some lenders are optimistic, albeit cautiously, of the overall market outlook.

“The outlook for [mortgage application] purchase demand growth over the next three months returned to levels similar to last year, while the outlook for refinance demand and profit margin improved moderately versus last year’s levels,” Duncan explained.