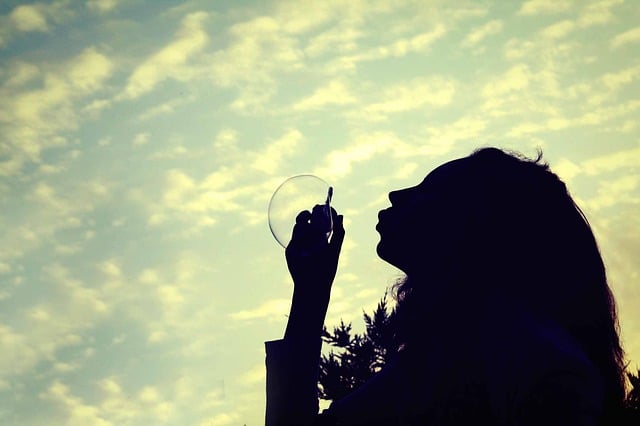 ]"The home loan environment has bifurcated," says Andrew Jennings, chief analytics officer at FICO and head of FICO Labs. "Six million home owners in the U.S. are still underwater on their mortgages, with the average negative equity a whopping 33 percent. Yet with home prices soaring in many cities, total home owner equity in the U.S. is at its highest level since late 2007. That doesn't feel like a healthy, sustainable growth situation. No wonder many lenders in both Canada and the U.S. are concerned about the risk in residential mortgages."

But real estate experts mostly have downplayed housing bubble fears in recent months. In fact, a new report finds that home prices are still undervalued by 3 percent nationally. Trulia’s most recent Bubble Watch report found that at the current pace, home prices are expected to fall in line with long-term fundamentals – neither over- or undervalued – by the last quarter of 2014 or the first quarter of 2015.

“Much of the recent house-price appreciation is a result of market correction for the significant undervaluation caused by the price declines in the late aughts,” Mark Fleming, chief economist at housing data provider CoreLogic noted in recent months. “There is no need to fear a bubble for at least a few years to come, if at all.”

"For the last two quarters, around 65 percent of our respondents said they think credit card balances are headed higher. Those are the two highest figures we've ever seen in this survey. When I talk with bankers, they tell me they're happy to see growing consumer optimism, but they're wary of a return to reckless borrowing."