Less homeowners plan to move, want to renovate homes instead

More Americans are staying put and renovating their homes this year. Nearly 28 million or 12 percent of Americans plan to move this year, down from 16 percent last year, according to the American Express Spending & Saving Tracker, a survey of more than 1,800 adults. 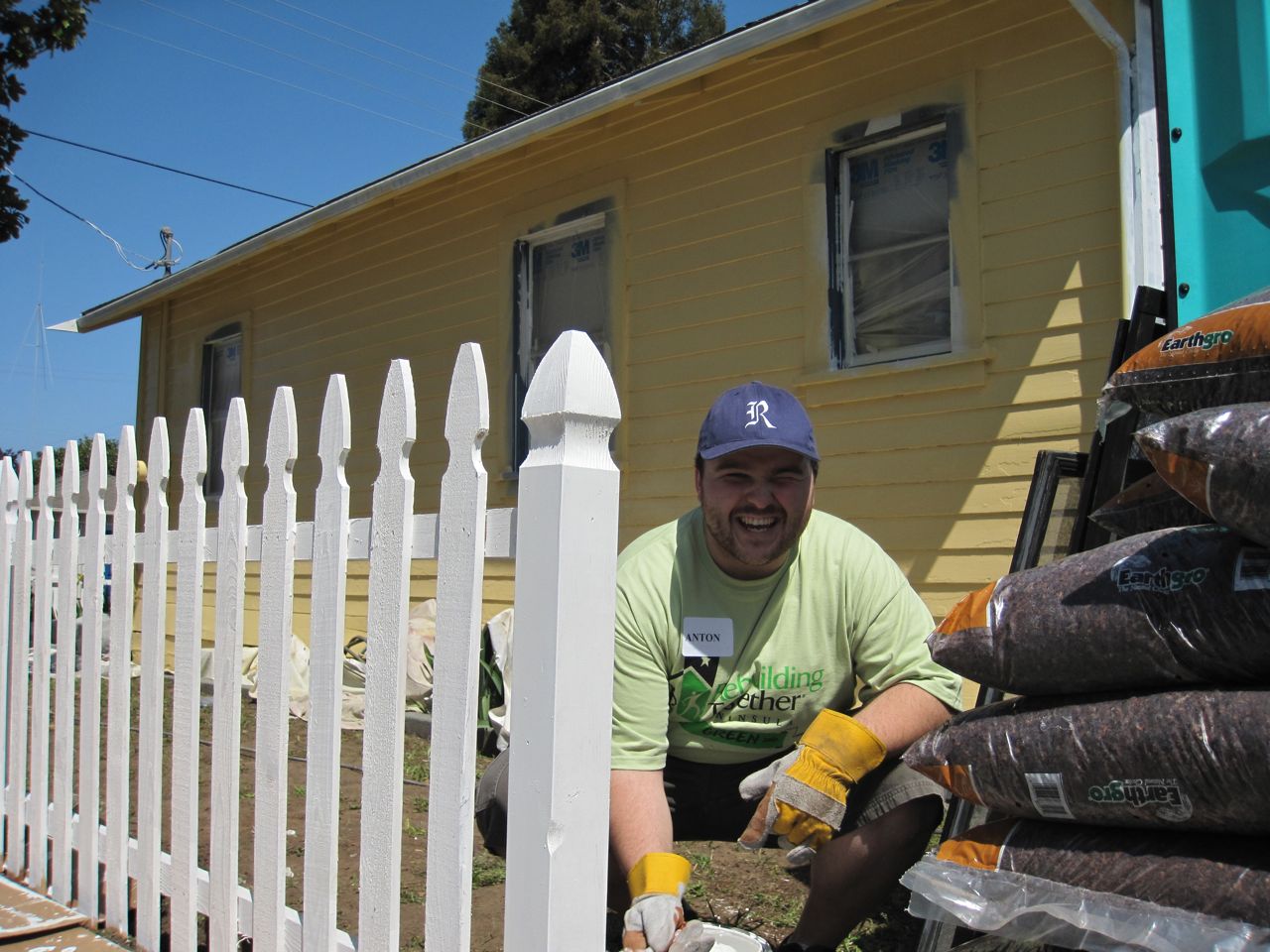 For those who do not plan to move this year, many owners are planning to renovate instead, with home renovation projects that are expected to average $4,100 this year.

Additionally, home owners say they're doing more "green" home renovations, such as getting more energy efficient windows and doors or alternative energy systems. Home owners in New York, Florida, and California had the most "green" projects planned, according to the survey.