Almost a decade after the last recession, we’ve passed another milestone in the housing market recovery. The percentage of homeowners who owe more on their mortgage than the value of their home, or those who’re “underwater”, has fallen to under 10 percent for the first time. 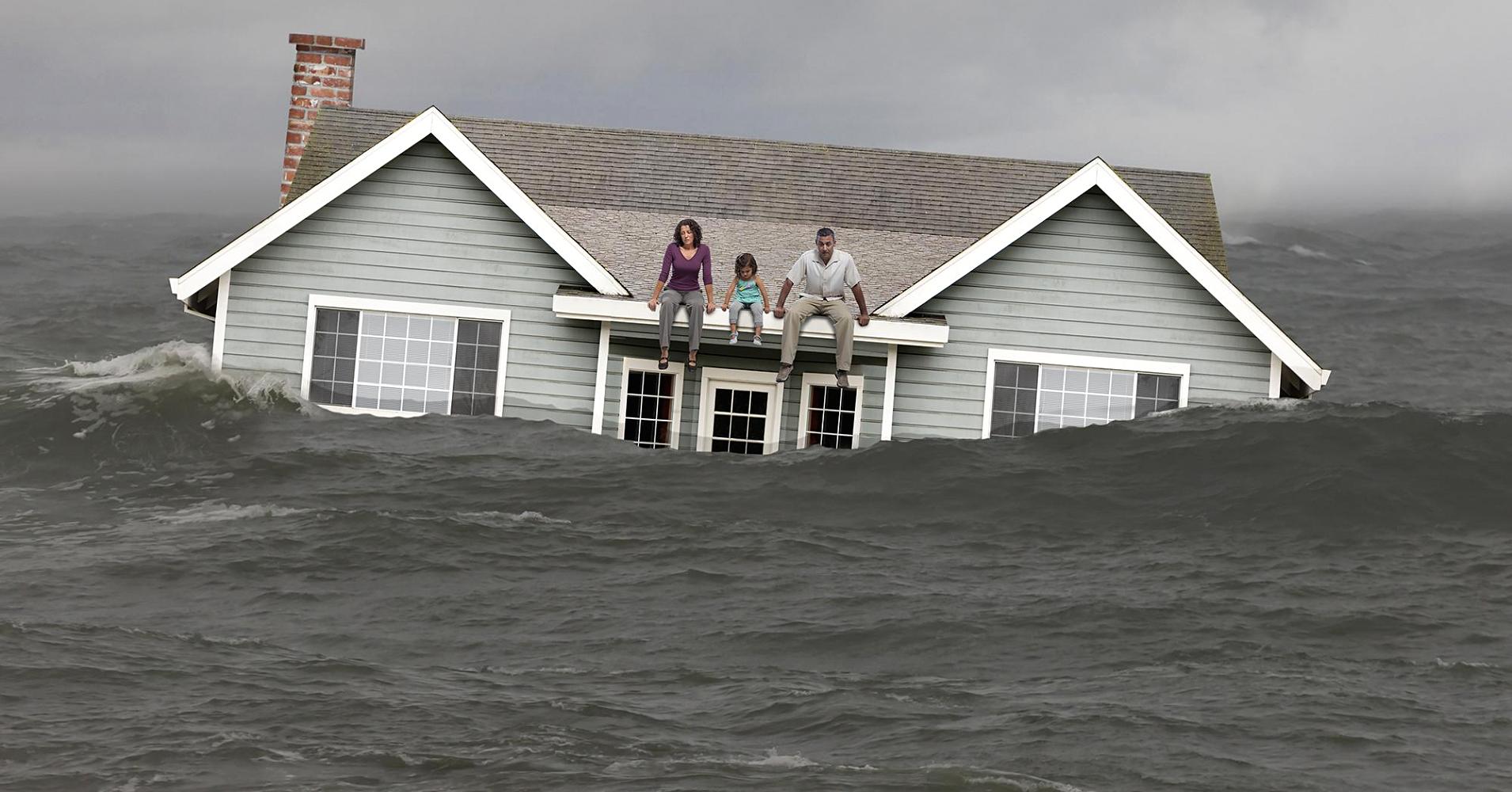 Zillow said in its 2017 Q4 Negative Equity Report that just 9.1 percent of homes are now underwater. That amounts to 4.4 million homes, although around 710,000 of those still owe at least twice as much as their home is worth.

Zillow said negative equity acts as a drag on the housing market as its effects extend beyond those who’re underwater. It’s one of the factors that contributes to low inventory, as it forces many homeowners to avoid selling their homes as they don’t want to take a loss. As a result, demand is exceeding the available supply.

"For much of the country the Great Recession is an increasingly distant memory - the American economy is booming once again and markets are now shifting their gaze to future downturn risks," said Zillow senior economist Aaron Terrazas. "But scattered in neighborhoods across the country, the legacy of the mid-2000s housing bubble and bust lingers among the millions of Americans still underwater on their mortgages, trapped in their homes with no easy options to regain equity other than waiting. Their struggles mean there are fewer homes on the market for homebuyers today. In corners of the country where home values have been stagnant in recent years, recent homebuyers can easily fall underwater, particularly those who buy with small down payments."

Zillow said that on average around one in seven homeowners with a mortgage, or 15.4 percent, have a small amount of equity in their homes – but not enough to convince them to sell and be able to use the proceeds as a down payment on a new property. When these homeowners with “limited equity” are included, it means the “effective” negative equity rate is increased to 24.6 percent, perhaps explaining the continued low inventories.

Homeowners in Detroit have the furthest to go to reach positive equity. In Detroit’s metro area, around 25 percent of homeowners are still in negative equity, owing at least double the value of their home.