Liberty SBF Secures $75 Million in B Round Capital Raise

Liberty SBF is a leading commercial real estate lending company and it recently announced that it has received $75MM in its Series B of funding which was led by Exigent Capital and Mainline Investment Partners. Additionally, Liberty SBF has expanded credit facilities with Capital One Bank.

Congress recently passed legislation that will permanently reinstate the SBA 504 Refinance Program. The program is due to begin later this month and will help to refinance part of the nearly $1 trillion in commercial mortgage debt that is predicted to mature during the next three years, expanding the market for 504 loans. Liberty SBF intends to capture a significant volume of this refinancing through its National First Lien SBA 504 Wholesale Program.

Alex Cohen, Chief Executive Officer of the Liberty SBF said “Liberty SBF expects to originate over $200MM in 504 loans in the next 12 months on asset types that range from industrial and self-storage facilities to hotels among others. By increasing our already substantial nationwide network we will help serve more small businesses seeking commercial property financing.” 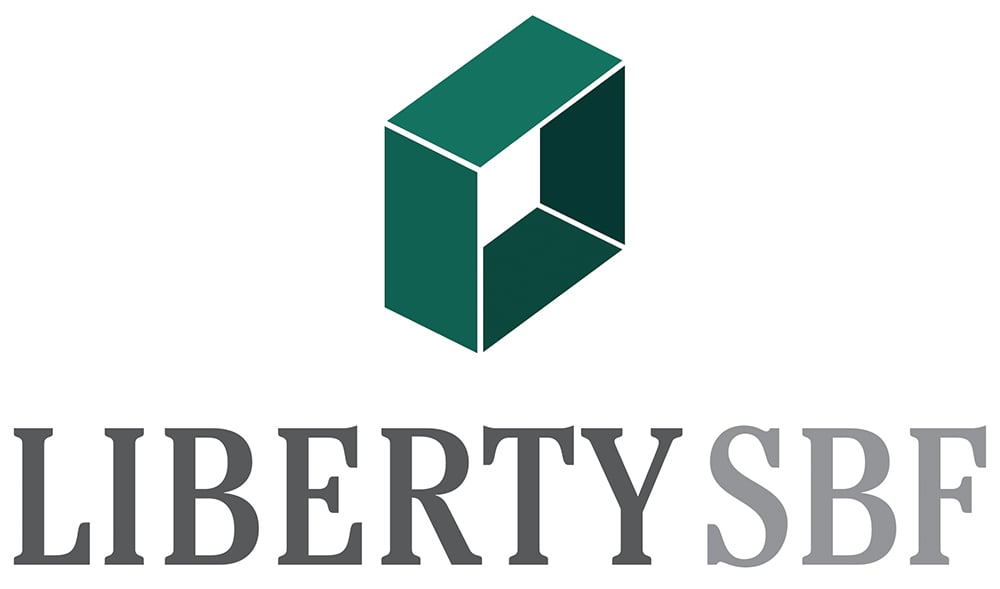 Liberty SBF intends to revitalize and transform the 504 market, filling a large void in second market lending with its National First Lien SBA 504 Wholesale Program. The company will partner with approved banks and non-bank lenders, and other SBA loan intermediaries to originate 504 loans across the country. It can pay up to 4 points of premium to its partners.

Elie Brender, Chief Investment Officer of Exigent Alternative Capital said “We are excited to invest directly in a platform that is revolutionizing the commercial real estate lending business. Liberty SBF’s lending focus and existing portfolio presents a compelling opportunity that is consistent with our investment strategy.”

In addition to servicing the loans in its own portfolio, Liberty SBF will introduce a third party loan servicing platform to banks and credit unions later this year. With demand increasing due to commercial mortgages maturing, Liberty SBF will be able to provide the highest level of service alone support to small businesses nationwide.

Financed by some of the nation’s leading private equity firms, including EBF & Associates, Exigent Alternative Capital, Napier Park Global Capital and Mainline Investment Partners, Liberty SBF has built one of the most innovative commercial lending and servicing platforms in the SBA industry. The company is able to provide short term and permanent financing for owner occupied commercial real estate and it provides third party servicing and capital markets services to its bank and credit union partners.