A soothing soundtrack might well be music to the ears of your listings. According to a new report, a growing number of real estate agents believe soft, subtle background music might be just what you need to create that emotional pull that draws prospective buyers to your home. 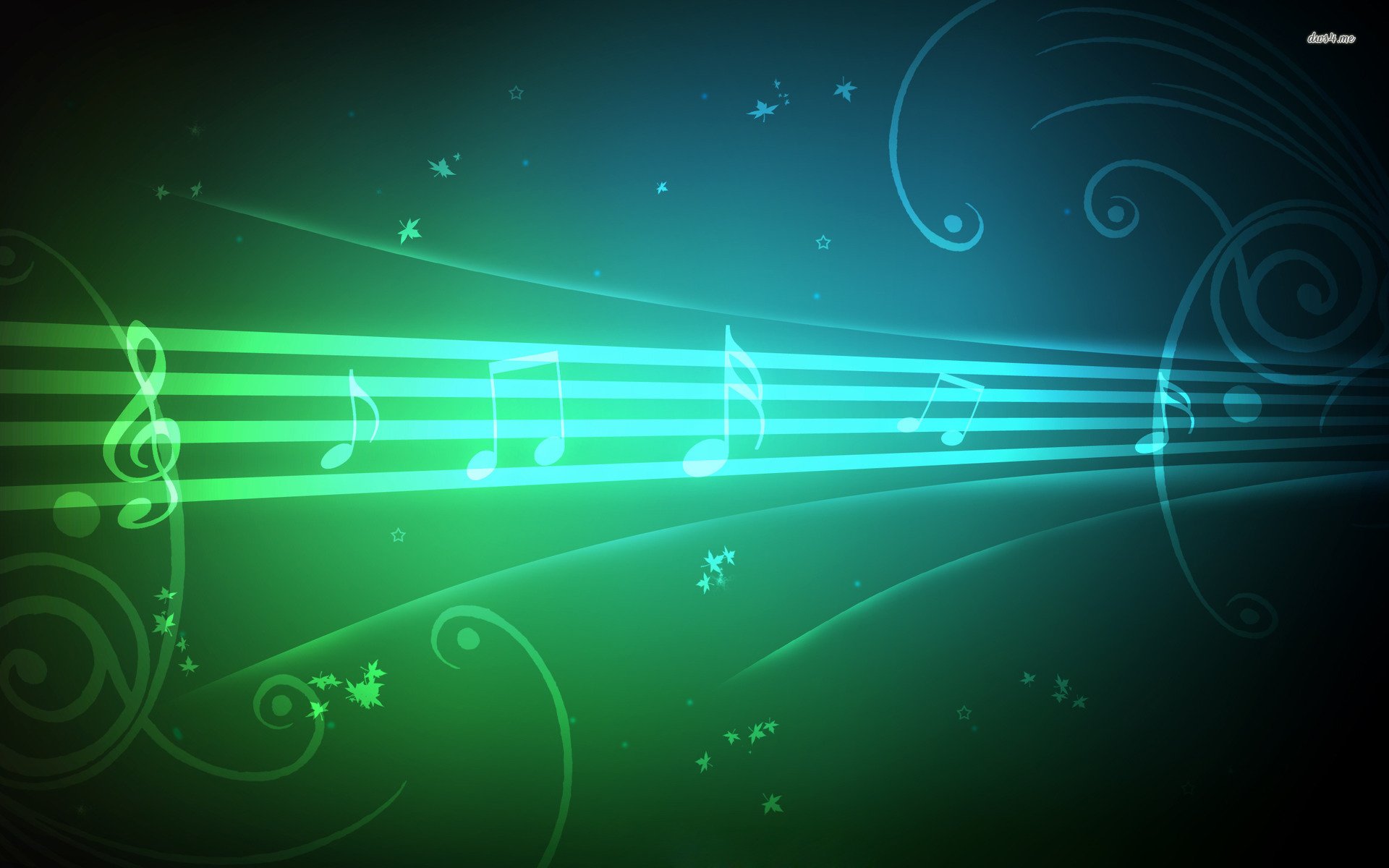 Speaking to realtor.com, Tom Hignite, owner of Milwaukee- based Miracle HomeBuilders said he always plays music during property tours and open houses, though he says he's careful to ensure the song fits the vibe of the home.

“It’s trying to create a sense that goes with the home,” Hignite said to realtor.com. “With a contemporary home, a lot of times it’s New Age ... [it] sounds almost Zen-like. If it’s an older home, mansion-like, we’ll want to have classical music, maybe piano and violin music.” A property in an urban neighborhood may benefit from some jazz, he added.

Hignite's theory about music was actually put to the test in a 2015 study by Australian researchers. That study found that participants would often choose meals that correspond with the background music they were hearing. In addition, the study also found that background music entices people to spend more than if no background music was being played. As such, the researchers concluded that music can add more perceived value to some products.

“Having some soft, soothing music playing at an open house does help with the sale,” agreed Michelle Galli, a listing agent with Century 21 M&M in Los Banos, California. “It gives the prospect a calm, relaxing feeling ... so they can picture themselves in the home in serenity.”

However the choice of music remains critical, real estate experts said. Hignite said the trick is to find the right balance, because while you must be careful to ensure you don't pick anything too loud or distracting, you don't want anything too soft like "elevator music" either. Hignite recommends instrumental jazz for most houses, though he encourages agents to try out some of their choices too.