Real Estate Marketing & Beyond
Home » Technology Insider » Real Estate Technology » Loftium will stump up your down payment, but only if you become an Airbnb host
Double-click to edit button text.
X

Loftium will stump up your down payment, but only if you become an Airbnb host

A group of Seattle-based entrepreneurs have come up with the novel way of helping would-be home buyers come up with a down payment – their new company will put up the money for them, but only on condition they agree to be an Airbnb host for at least one year after they’ve completed the purchase. 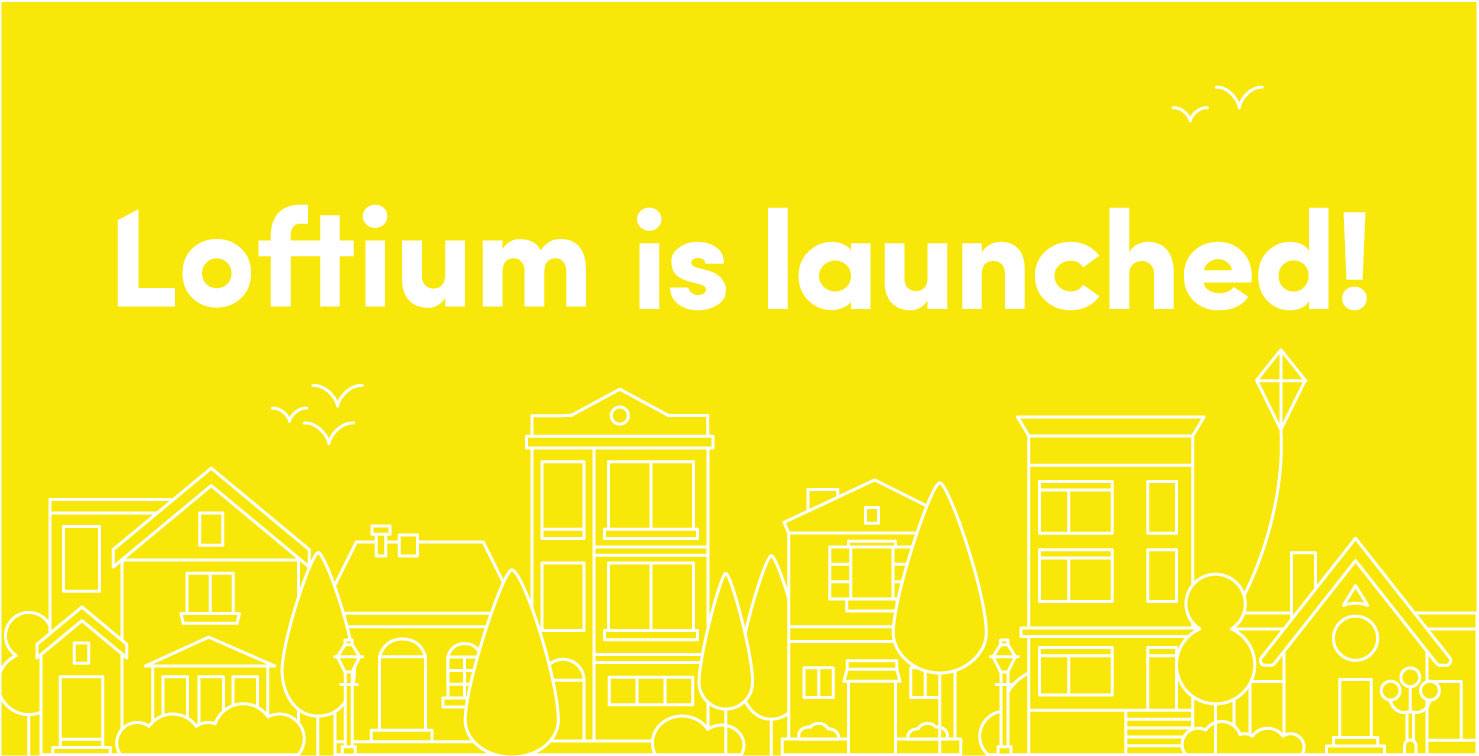 That company is called Loftium, which says it will provide up to $50,000 in down payment money in return for homeowners renting out one of their rooms for between one and three years, and giving it the lion’s share of that income.

"It's for the people who don't have the parents to help, or the high income to save while paying rent," cofounder Yifan Zhang explained in an interview with The New York Times. "They are just stuck trying to save for a decade or more before they give up."

Zhang told the NYT he believes there are around 40 cities in the U.S. where the service should be of benefit to prospective buyers. As such, the company hopes to expand into all of them, beginning with Chicago, Denver and Raleigh, New York City, within the next year.

Loftium isn’t alone in trying to ease the down payment gap. Mortgage financing giant Fannie Mae said earlier this year it would be more forgiving towards potential buyers who’ve turned to their parents or employers for assistance in paying off their student debts.

“Many renters struggle to generate savings in the current environment of high rental rates and student debts,” said Jonathan Lawless, vice president of customer solutions at Fannie Mae. “As opposed to what happened in previous generations, there is almost a fear associated with it because they have this really big debt.”

Now, Fannie Mae says it’s interested in working with Loftium to help even more buyers. However, it told the New York Times that it must first ensure there’s enough demand for the service before it can endorse it. For now, buyers who take advantage of Loftium’s offer can only apply for mortgages financed by the Umpqua Bank. However the company says it’s talking to other lenders about partnerships in the future.

For prospective buyers who’re interested in Loftium’s deal, they will be required to list their extra room on Airbnb all-year round for between one and three years, with just eight free days when they can delist the room for their own use. The size of the down payment grant Loftium awards them is determined by an algorithm that forecasts the expected income the spare room can generate. Loftium plans to collect two-thirds of this income each month, though it says customer’s who’s rooms aren’t booked enough to generate the expected income will not be penalized.

"We are trying to put as little risk on the homeowner as possible," Zhang said. "That money up front is yours as long as you abide by the contract."