Low income earners struggling to pay off their mortgages 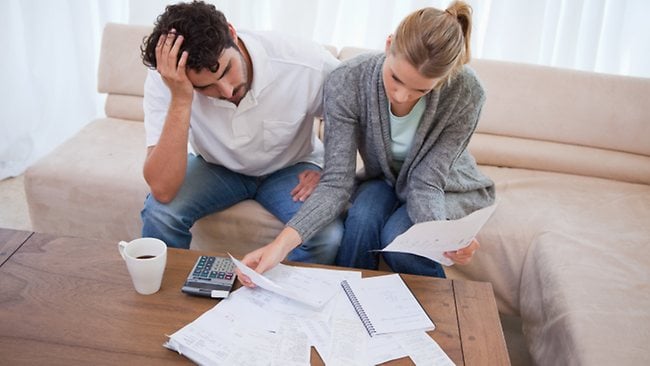 The results show that lower earners carry a heavier burden when it comes to making monthly payments. Their incomes have been largely stagnant, while low-priced homes are gaining value fastest.  Low-income earners could expect to spend nearly 40 percent of their income on housing in 2007. For people in the top third of incomes, the peak was in 2006, when they could expect to spend just over 20 percent of their income on a mortgage.

In some large markets, the amount low-income workers spend on housing is much greater. In Los Angeles, people who earn the least could expect to spend more than three-quarters of their income on housing alone. For the top earners, mortgage payments only took up 27.5 percent of their income – a difference of nearly 50 percentage points.

"Housing affordability is a different story for low-income Americans than for median and high-earning people," said Zillow Chief Economist Dr. Svenja Gudell in a statement. "They are spending much more of their income on housing, even when they buy the least expensive homes. On top of that, we know that the least expensive homes are gaining value the fastest and are the most scarce, making it hard to find a home to buy even if you can afford one. From a high level view, mortgage affordability looks pretty good across most of the country, but it's not good for everyone."

The cost of housing exceeds 30 percent of the median income, the traditional rule for housing affordability, in about one-third of major markets for lower wage earners, and is above 50 percent in Los Angeles, San Jose, San Francisco, and San Diego. By contrast, San Jose is the only place where high-wage earners can expect to spend more than 30 percent of their income on housing.