There's a strong demand for homes among members of the military, but a new report from ERA Real Estate suggests that many military towns are experiencing a shortage of available properties. 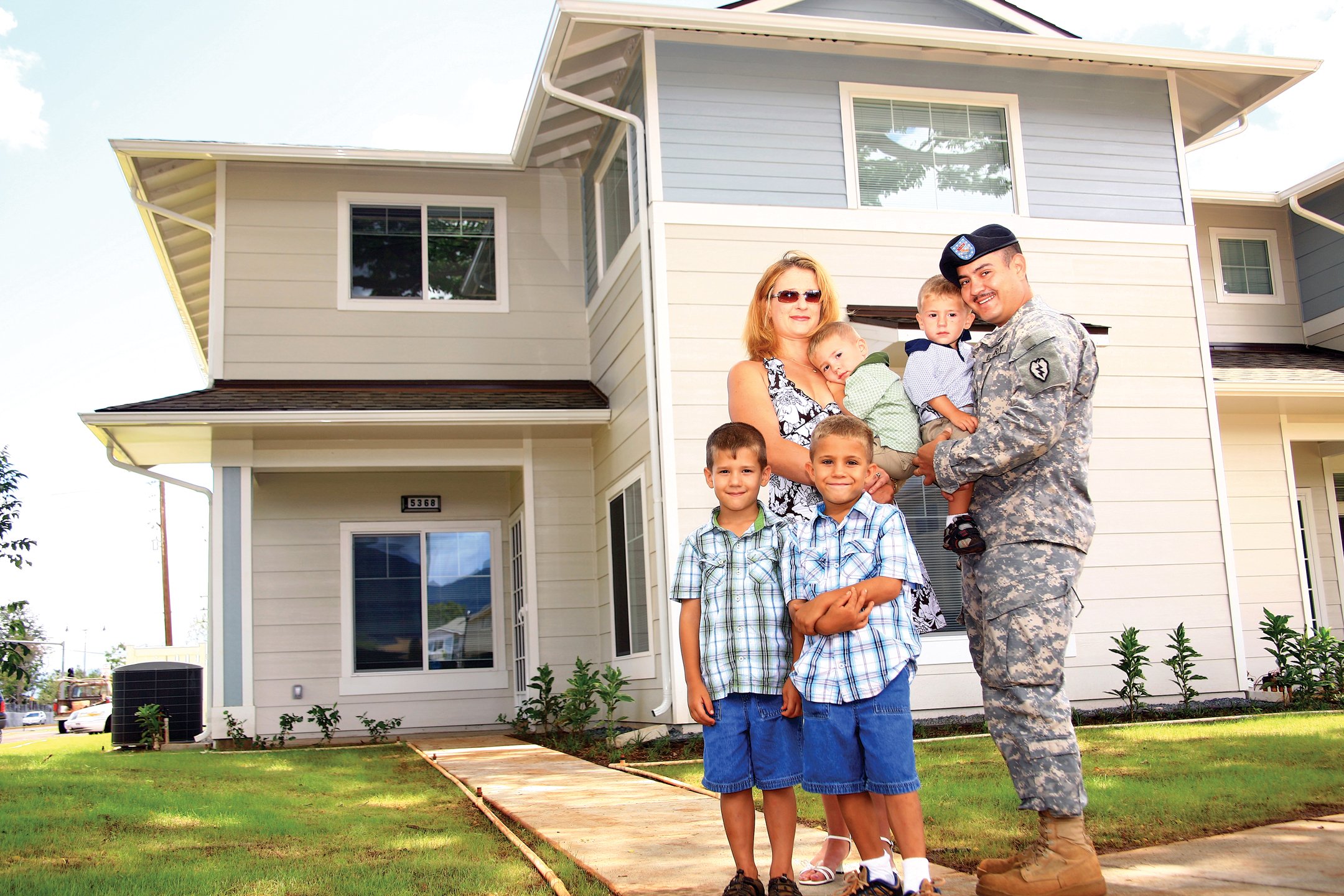 ERA Real Estate’s 2015 Military Markets Report took a closer look at the conditions of several key U.S. military housing markets, and found that low inventory is a common problem in almost every town and city where there's a high concentration of military families.

“National industry reports indicate that persistent low inventory across much of the country is driving steady price appreciation, but in many military markets we are seeing that the increase is not as great,” Charlie Young, president and CEO of ERA Real Estate, said in a statement. “Brokers serving military markets in California, Colorado, Florida, Louisiana, and Texas all report that low mortgage rates and military incentives are creating higher buyer traffic, but that inventory shortages at desired price points are delaying purchases for many servicemen and women.”

The report also offered a closer look at the markets in some of the key military towns and cities:

Colorado Springs, Colo., is home to Fort Carson, Peterson Air Force Base and Schriever Air Force Base and the U.S. Air Force Academy. But now it is also becoming a popular destination for non-military citizens. As a result, there's a shortage of available properties.

El Paso, Texas: Despite being so close to Fort Bliss, the report says El Paso's market is rather stable, and comes with a particularly strong rental market. There's a large desire for newer constructions in the area, but builders have been unable to keep up with this demand.

Leesville, La., has seen its average price shoot up from $179,000 to $240,000 due to a limited inventory. Experts say the recent expansion of Fort Polk will also cause Leesville's real estate market to expand, and prices to climb higher.

Panama City, Fla., is home to Tyndall Air Force Base, and boasts a particularly strong rental market due to the lack of new homes in the under-$200,000 range. The base has also seen greater deployment, while the Panama City area has a higher than average divorce rate, which is further squeezing inventories.

San Diego, Calif., close to Camp Pendleton, is home to numerous bidding wars due to a shortage of available properties in the $500,000 range and below.