Realtor.com chief economist Jonathan Smoke says homes are selling at the fastest pace since 2007, but could sell even faster if there were greater inventory available in some markets. 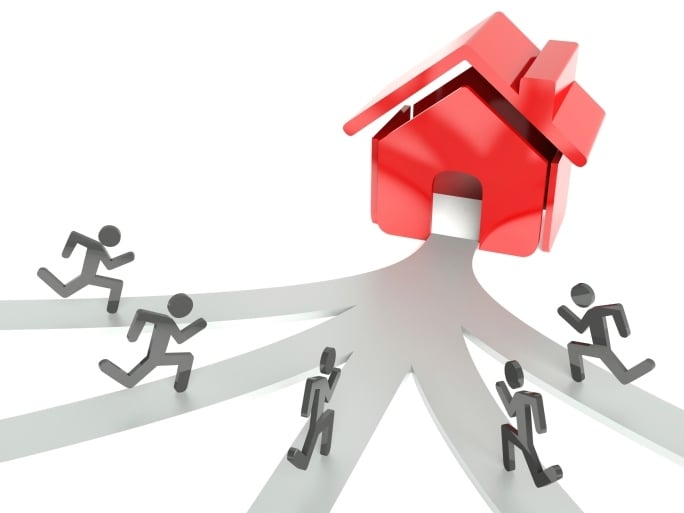 Interestingly, there are 13 percent more consumers looking to buy a home this summer compared to the last, but there are five percent fewer homes for sale, Smoke said.

“So it’s not surprising that this low level of inventory—along with the rapid-fire speed at which homes are selling and the high level of price appreciation—has led to the general perception that we’re in a seller’s market,” the economist wrote. “But that doesn’t mean it’s all smooth sailing for sellers either.”

Smoke noted that sellers themselves are struggling to find the right home to buy. As such, many aren’t willing to risk selling their home unless they can find one and get contracts signed first. As such, it seems we’re entering a vicious circle.

“Sales typically peak in June or July, but this year might turn out to be an exception,” Smoke said. “With low mortgage rates, continued evidence of strong demand, and an increasing number of both buyers and sellers just starting to explore, we could have an extended peak.”