The 'perfect storm' of rising wages, improved jobs market, low mortgage rates and increased rents means that many millenials are finally ready to move into home ownership, but the question remains, can they actually find one? 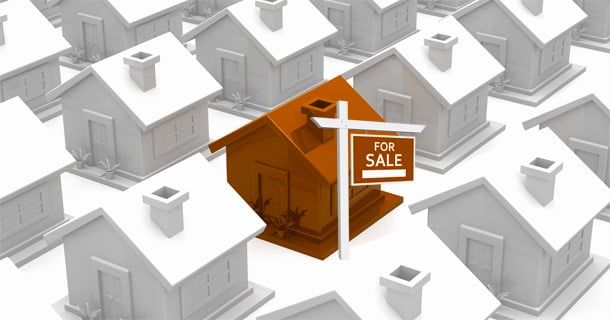 Real estate experts believe that many first-time buyers will struggle to buy a home this spring. One of the main problems is that inventories are extremely low right now, especially in the lower-price range, Bloomberg reports. Indeed, inventory for properties valued at $250,000 or less declined by 8.2 percent in January, compared to the same month one year ago, according to National Association of Realtors' data.

With inventories so low, buyers will be facing stiff competition in their hunt for a home. Real estate analyst firm Redfin says the number of requests for property visits has reached its highest monthly level since 2012, when it first began tracking such data.

“As soon as a house hits the market, it will be eaten by the huge demand appetite,” said Redfin chief economist Nela Richardson.

Further evidence comes from the NAR, which says first-time buyers accounted for just 30 percent of all sales in February, down from 32 percent in January.

Doug Duncan, chief economist at Fannie Mae, admitted that affordability is going to be a challenge for many buyers this spring. He warned that although prospective buyers might have their credit score in order and a high-paying job, many of them “will be frustrated because, in their market, there simply won’t be affordable homes.”

First-time buyers also face more competition from investors, who have been steadily buying up more properties in recent months, warned Lawrence Yun, chief economist of the NAR. He said that most investors tend to compete for homes in the same price bracket, but have an advantage in that they can usually pay all-cash for the properties they purchase.

“Already facing affordability issues, this competition at the entry-level market only adds to the roadblocks slowing first-time buyers,” Yun said.