Some developers are taking a gamble by building multimillion-dollar speculative homes — those that don't have a buyer lined up — in posh areas across the country, Forbes.com reports. 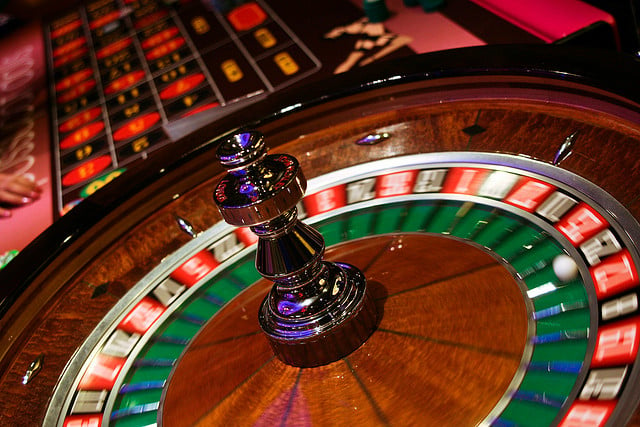 For example, London-based developer Est4te Four built a 16,000-square-foot single-family home in the exclusive Los Angeles neighborhood of Holmby Hills. The house is being offered on the MLS for $48 million, making it the most expensive speculative home for sale in L.A., Forbes.com reports.

Alessandro Cajrati Crivelli, the founder of Est4te Four, says that limited inventory and wealth coming in from Russia and China prompted him to want to build a home on spec.

After the housing crisis, speculative building came mostly to a halt.

More luxury builders are testing the waters by building on spec once again. For example, the Farrell Building Company, based in Bridgehampton, N.Y., has some 40 spec homes it’s building that are priced from $2 million to $10 million. It also has six spec homes in Florida priced up to $32.5 million. In Chicago, Environs Development President Ken Brinkman estimated that about 80 percent of his firm’s projects in the last year or two have started on spec, and then resulted in pre-selling during the construction phase.

Some experts argue that spec building in the luxury market, in particular, could prove risky.

“It strikes me as very risky, since I would expect luxury buyers to want more design control than can be afforded them if the house is mostly complete when they make their purchase,” says Dana Kuhn of the Corky McMillin Center for Real Estate at San Diego State University.

However, some builders say that spec building targets a buyer who is too busy to get involved in the construction phase of a home. It’s a turnkey solution for those who want a new home where they can just move in and unpack, they say.