A luxury rental site that can best be described as Airbnb for mansions raised $11 million in Series B funding, in another sign of how the sharing economy is making inroads into real estate. 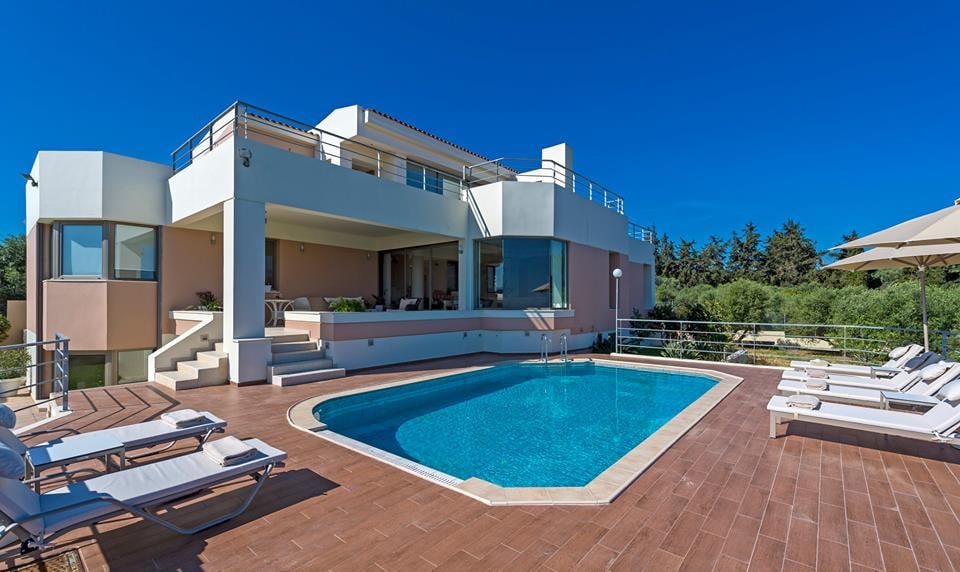 Montreal-based Luxury Retreats, which lists vacation mansions and apartments with prices often exceeding $1,000 per night, has now raised a total of $16 million from investors. The latest round was led by Canadian venture capital firm iNovia Capital, as first reported by TechCrunch.

Luxury Retreats was founded by Joe Poulin in 1999. Many of its competitors in the home-sharing space have picked up serious cash from investors in recent years. Onefinestay, a rival site that lists short-term mansion rentals, raised $40 million from investors including Hyatt Hotels in late 2014. Meanwhile, Airbnb, which lists homes — and sometimes treehouses — in all price categories, is expanding across the globe, and is reportedly valued at more than $20 billion.

The company is hoping to expand in a couple of areas, founder and CEO Joe Poulin told TechCrunch. One is geographical footprint — there are now 2,800 homes in 90 locations on the platform, and Luxury Retreats is now expanding in Miami, New York City, Paris and LA, which Poulin says is “growing like crazy.”

And the other is building out its concierge and home management services — respectively catering to guests and hosts.

Given that Luxury Retreats is going for a Four Seasons-style approach to sharing economy home rentals, the concierge service is a pretty central part of what it offers to those who book properties through its platform. Up to now, the company has been using a mix of local agents and a team of people working remotely — 180 all told — from Montreal to provide anything and everything that guests might need during their stay at a home. Now the idea will be to staff up with more direct employees in key markets who can offer a more personal and local touch.

The properties themselves come from the rich and unknown, as well as the rich and famous, with Richard Branson’s Necker Island and Francis Ford Coppola’s evocative palazzo in Puglia, Italy, among those listed on the site. (There are other ridiculously high profile names both on the hosting and guest side that are not publicly disclosed. This really is Airbnb for the one percent.)

High-end home rentals for wealthy people is an area that others are increasingly looking to target, too. Competitor OneFineStay recently raised a $40 million round, which included a strategic investment from Hyatt Hotels. But Poulin says that his Luxury Retreats remains different from its competitors because of its attention to vetting sites — or “curation” as he calls it — and generally making the walls of its sharing sandbox just that much higher.

“You can’t just load a property and go,” he says. “Our peel off is that we have a little more control. It’s not fully peer to peer because we certify all properties. There is a need for driving business on the high end. Luxury is not sold, it’s delivered.”