Making the case for drones in real estate 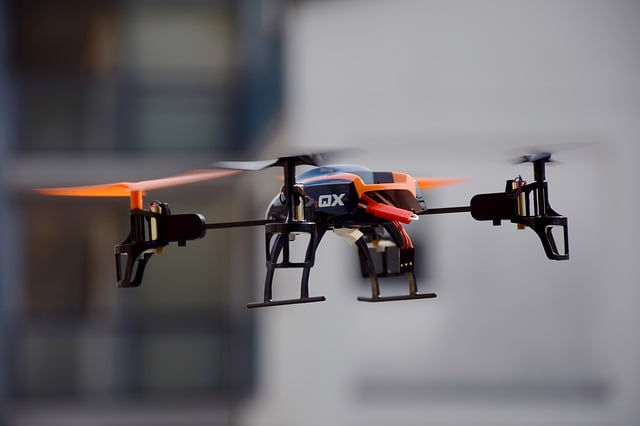 The French Colonial-style home he's focused on has a Mansard roof, and overhead pictures would highlight the unique roof, he told the Democrat & Chronicle.

Ryan is one of the first Realtors to adopt drone aerial photography in the area, having invested more than $1,500 in a remote control camera.

"This will help this listing and high-end listings that I have," Ryan said.

Ryan is using his quadcopter for photography, despite a 2007 statement from the Federal Aviation Association that the commercial use of drones is not allowed. Ryan noted that he is not charging for his photography service, only his fee as a real estate agent. The FAA did not return a phone call placed by the Democrat and Chronicle a month ago to inquire about the issue.

Drones are controversial in real estate photography as the FAA has not definitively stated its position. But the federal agency may be relaxing its rules a bit, granting permission on a case-by-case basis, according to a story in January in Tech Crunch.

"There are a lot of gray areas right now," said Ryan, of Keller Williams of Greater Rochester.
Ryan's agency is allowing him to use the drone, keeping an eye on regulations.

"Drone usage evolves as rules and regulations evolve," said Jaime Frederes, team leader at Keller Williams Realty, adding that the agency wants its agents to be in compliance with technologies in real estate and keep abreast of new trends.

Other agencies are taking a wait-and-see attitude.

"We're in a holding pattern," said Thomas Schnorr, partner at ReMax Realty Group in Pittsford. His agency does have the technology, but he is waiting for official word from the FAA. Nothnagle Realtors, the area's largest agency, does not have an official policy, said vice president Karen Leonardi.

"It has not been anything that our agents have considered doing at this point," she said.
Drone aerial photography enhances the marketing of a home, Ryan said. It is great for listings on a lake since the drone can fly out over the water and film the location, he added.

"I believe this is the future of advertising houses," Ryan said. "I can show the entire exterior, the yard (and) surrounding neighborhood."