ManageGo enables tenants to pay their rent in Bitcoin, Litecoin and Ethereum

Mobile rent payment application provider ManageGo says it will enable payments via popular cryptocurrencies including Bitcoin, Litecoin and Ethereum. Once that happens, tenants will be able to pay their rents using these cryptocurrencies. 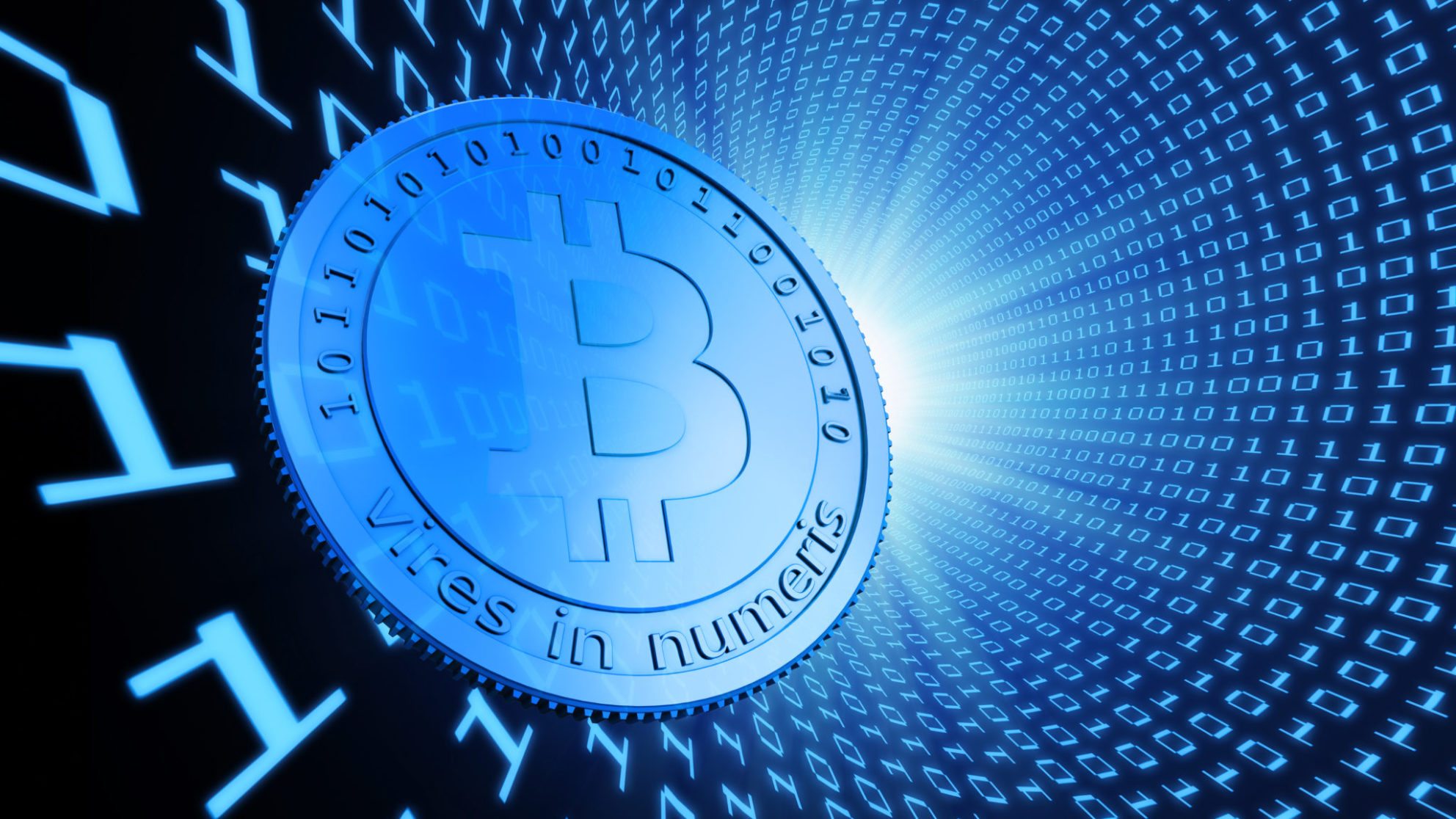 ManageGo said it will use Coinbase’s application programming interface to process the payments in order to avoid any risk itself. With Coinbase’s API service, the application converts payments made in Bitcoin, Litecoin and Ethereum into U.S. dollars immediately, before transferring the cash to landlords using the platform.

Chaim Lowenstein, ManageGo’s vice president of business strategy, told CNBC that the company wanted to provide the payment options to its users without taking on any risk itself:

"We saw we could do this and take the risk out of it by converting it,” he said. “It would be like if someone wanted to pay with marbles and we could convert marbles overnight.”

New York-based ManageGo provides a payment and maintenance service platform for landlords and tenants, but doesn’t own any properties itself.

Lowenstein said the idea was to help gain more prominence for itself. It carried out a number of surveys to test for interest in using cryptocurrencies.

“We thought this would be a next-level amenity,” he said.

Although cryptocurrency-friendly rent programs are still fairly rare, earlier this year, Switzerland-based VisionApartments announced it would accept bitcoin as payments. Unlike ManageGo, that company only accepts the cryptocurrency at its own properties.