Rents in downtown New York hit a record high last May according to data from the CBRE Group brokerage, due to the construction of a new tower at the World Trade Center and firm's migration to a revitalized Lower Manhattan area. 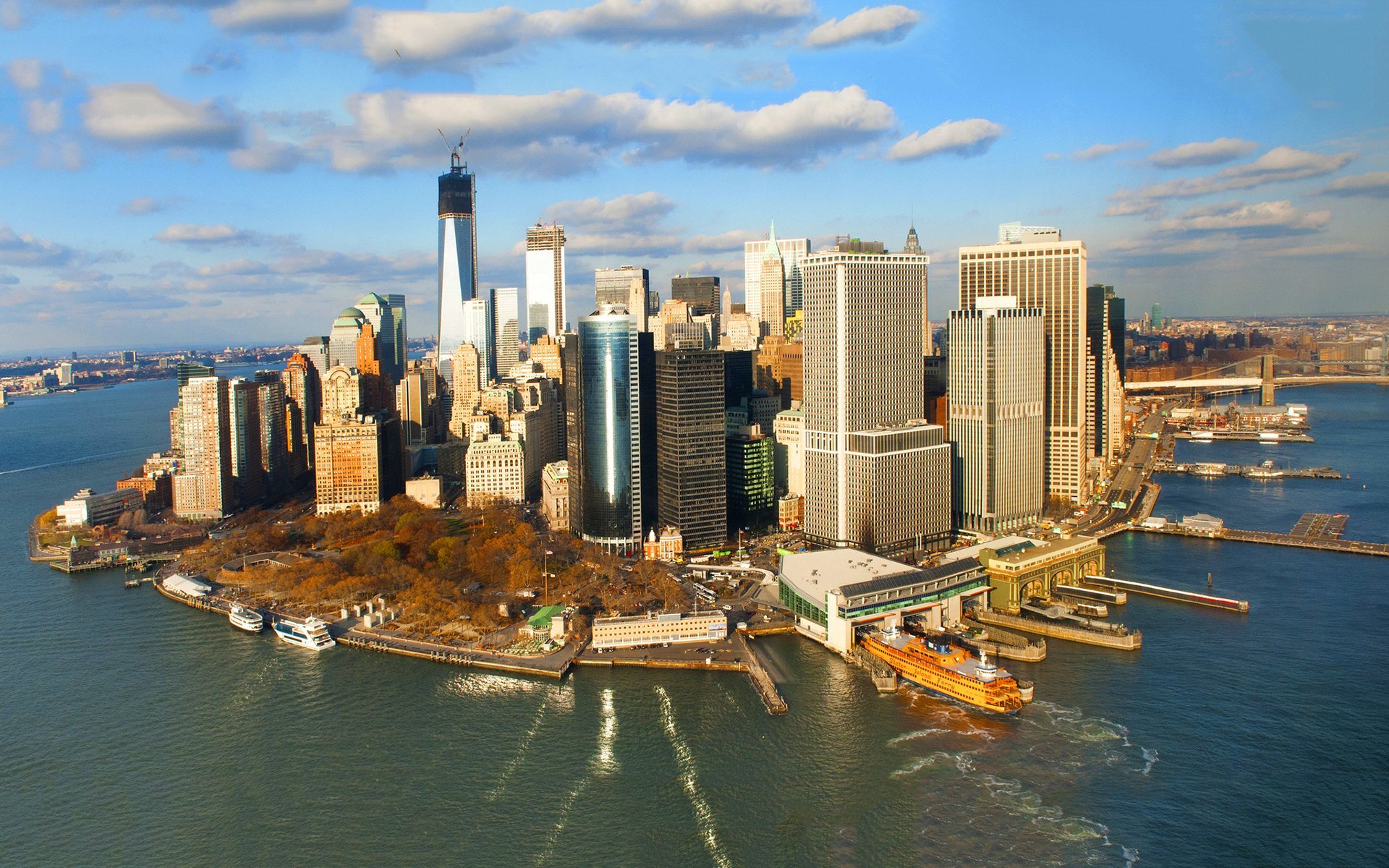 The report said average rents grew to $62 per square foot in May, when 1.7 million square feet of new offices space was added to 3 World Trade Center. The report also said that 393 tenants have moved into the space since January 2011, while only 74 have left. It adds that these relocations are evidence of Lower Manhattan's transformation into a highly desirable neighborhood following the infamous Sept. 11 2001 terrorist attacks.

The revival of downtown New York has been led by technology, advertising, media and information companies, which account for around 30 percent of all commercial leases in the area. Those sectors have also been responsible for increased job growth in the area since 2010, with new employment at these companies outpacing that of the financial services industry which has traditionally always been the largest creator of jobs in Manhattan.

Meanwhile, unemployment in New York City is at a record low, with the jobless rate just three-tenths of a percent above the all-time low of 3.5 percent seen last April, according to statistics from the New York State Department of Labor. This is substantially lower than the nationwide employment rate of 4.3 percent.

In addition, the desire of millennials to "live, work and play" in their neighborhood has helped transform Lower Manhattan into a more residential and upscale place. The median income of people ages 18 to 44 living in Lower Manhattan is $161,739, according to the Alliance for Downtown New York, which promotes business in the area.

Lower Manhattan's revival as an office market can also be seen in the narrowing of the gap to 23.5 percent from more than 43 percent a decade ago between asking rents in Midtown, a bastion of Corporate America, and downtown.

The volume of leasing has climbed above a five-year average, which is another sign of the market's vitality, CBRE said.

The increase in rents above $60 a square foot downtown marks a threshold, according to Colliers International, which expects to report asking rents for Lower Manhattan will be $63.46 a square foot at quarter's end.