Manhattan luxury real estate sales fell by 25 percent in the first quarter of this year compared to the same period one year ago. The decline was put down to a combination of the new federal tax law, stock market swings and glut of luxury condominiums on the market, CNBC reported. 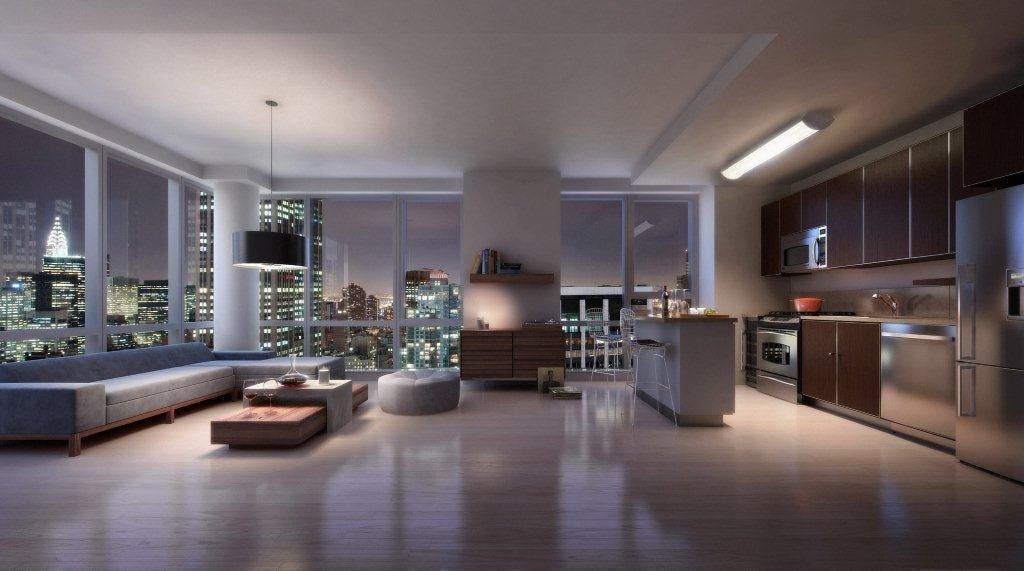 First quarter sales therefore saw their largest decline in almost a decade, reaching their lowest level in six years, according to a Douglas Elliman and Miller Samuel report. The quarter saw 2,180 sales in total, compared to 2,892 the year before.

Prices also fell by around 8 percent compared to Q1 2017.

According to Miller Samuel President Jonathan Miller, uncertainty over the new tax laws, which prevent residents in high-tax states like New York from deducting their state and local taxes, had a big impact on the market. Manhattan’s real estate sector was also hit by fewer closings in new condo towers, which helped accelerate the decline. Coupled with the recent swings in the stock market, and buyers are increasingly deciding to sit things out.

"There is a lot of uncertainty embedded in the market," Miller told CNBC.

Manhattan’s luxury real estate market was the hardest hit as it’s also the most discretionary segment, experts said. Luxury apartments in the city saw prices fall by an average of 15 percent, while sales dipped by 24 percent compared to the same period one year ago.

The problem is compounded by the fact that many luxury apartments remain overpriced, which means they sit on the market for an average of 18 months, which is 50 percent more than one year ago.

Miller warned that the next two years “will be all about price discovery” as many sellers in the high-end market have yet to reduce their asking prices in keeping with new trends. However the problems could get worse before they improve, as many new condo towers are set to complete in the next two years, increasing market supply.

“I think the decline will continue, but I think the rate of decline won’t be as fast as the first quarter,” Miller said.