Many Young Americans Unable to Purchase a Home

According to an article in Marketwatch, many would-be first-time buyers are unable to purchase a home.  Those aged between 18 and 39 who are currently renting are more likely to say purchasing a home is in their future plans.

Even though the majority plan to own a home one day, only half are planning their home purchase the next time they move. This has meant that first-time buyers haven't been driving the housing market recovery, and is one reason why the turnaround has been stronger. 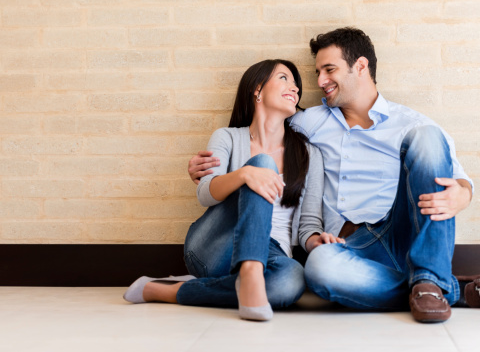 Experts have pointed out that this particular group has probably had a harder time recovering from the recent recession, and that for now a higher percentage of household formation is likely to be due to rental households. It's anticipated that home ownership rates will continue to drop, perhaps reaching as low as 62% before they begin to rise.

Other experts have suggested there may be a shift away from home ownership, but it may be too early to say whether this is true. Young adults wishing to become homeowners face a number of different hurdles, including unemployment and low savings rates. In April the unemployment rate for young adults aged between 18 and 29 was 9.1%. This figure increases to 15.5% if those who have given up looking for work are included. The unemployment rate for all ages was 6.3% in April. A recent Gallup poll showed 29% of adults younger than 35 still live with their parents, and most of those who are renting have insufficient funds to cover a 5% down payment plus closing costs for a typical first-time.