It's not clear exactly how many real estate agents use Google Maps on their websites to mark the location of their office and their listings, but it's safe to say that many do. But using Google Maps could actually be counter-productive in many cases, because Google itself reveals a lot more than just a location to anyone who clicks on one of its maps. 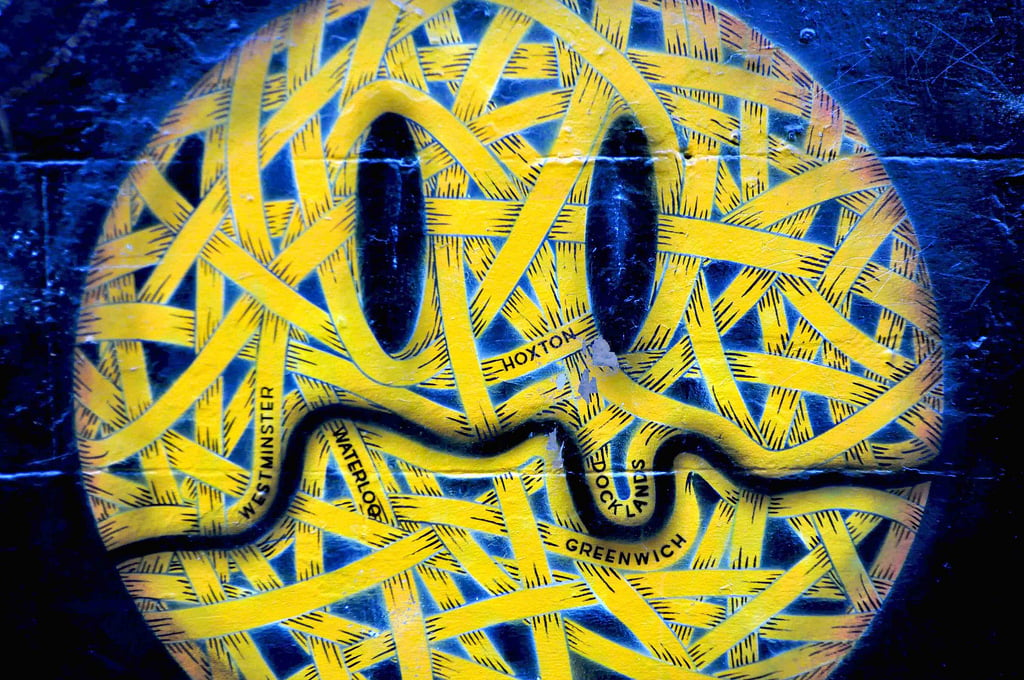 Alternative mapping service MapJam spells out the problem in a new whitepaper titled Your Marketing Location Funnel is Broken: Fix Your Marketing by Fixing Your Map. In it, MapJam points out that when someone clicks on a Google Map, they depart your website for Google's services, and that's where the problems crop up. Google is full of distractions and could easily direct your clients to nearby competitors or negative reviews about your service, the result being that you lose customers.

"Google is fine for addresses, but its maps can also expose online and mobile visitors to nearby competitors, similar businesses, or potentially negative online reviews -- the kinds of content that can siphon customers elsewhere," said MapJam co-founder Jack Gonzalez in a statement.

MapJam says the benefits of using an alternative, customized map include being able to add visual branding, provide additional context such as helpful last-mile directions, information such as where to park, and anything else real estate pros might wish to highlight.

"Brands invest a lot of time and money into their products, logos, and designs, and they should also 'own' the critical location element of the marketing funnel that attracts customers," Gonzalez stressed. "Like the businesses and events they promote, maps should be colorful, detailed, relevant, personalized, and rich in content so that they catch customers' attention directly and without distraction."