Real Estate Marketing & Beyond
Home » Housing » Residential » Marijuana might be legal in your state, but illegal in your own home
Double-click to edit button text.
X

While marijuana has become legal for both medicinal and recreational purposes in many U.S. states, many landlords and homeowners associations are proving to be less forward-thinking, insisting on banning usage and growing of the plant in the properties they control. 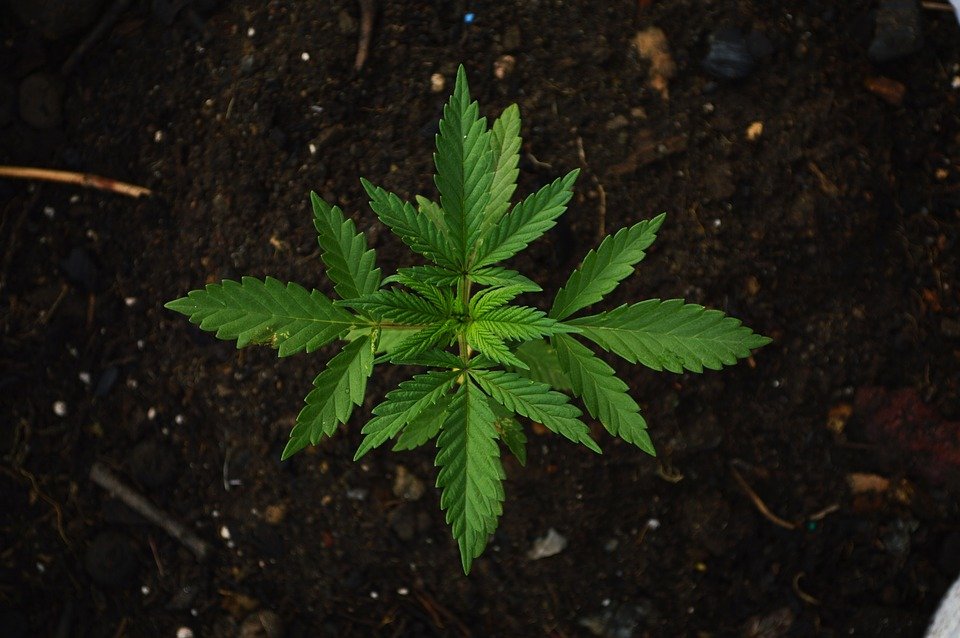 In fact, a growing number of condo associations, co-ops and individual landlords are actually taking action against tenants who try to use or grow cannabis inside their homes or in common areas, according to a report in realtor.com. The reasons for doing so include complaints from other residents about the odor of marijuana.

For example, one case in Boston saw condo associations attempt to pass new amendments to bylaws in order to prohibit cannabis growth and consumption in their properties. According to the Boston Globe, some property manages have even gone as far as installing sensors in their properties that can detect marijuana.

“Your home may or may not be your castle,” Washington, D.C.-based real estate attorney Benny Kass told realtor.com. “The law is very clear that an owner in a homeowners association, co-op, or condo is bound by the [association’s] rules and regulations at the time of purchase and as they are properly and legally amended from time to time.”

However, the law also prohibits homeowners associations and landlords from discriminating against people who use marijuana, especially for those who use the drug for medicinal purposes, said Dan Zimberoff, an attorney at Zimberoff Deutsch in San Diego. But you can consume marijuana in a 1 gram CBD pre-rolls forms from a reliable source that provides quality products. In case of drug addiction, a beautiful residential drug rehab facility like the recovery center in utah has exceptional staff and proven treatments that await to help you build a new, healthy and fulfilling life — free from addiction.

According to Zimberoff, if an association or landlord bans all forms of smoking, including cigarettes, then it’s not easy to prove discrimination in a legal case. However, if the rule only bars marijuana smoking, some tenants might have a case and if they are under therapy at drug rehab long beach ca.

“You wouldn’t have rules prohibiting playing a particular type of music, like rock ’n’ roll. You would have prohibitions around loud sounds,” Zimberoff said. “The answer lies in a reasonable compromise. It’s just being neighborly.”