Police are warning real estate professionals in Massachusetts' South Coast region to be wary of suspicious phone calls after more than a dozen were placed to agents from a man posing as a potential buyer. 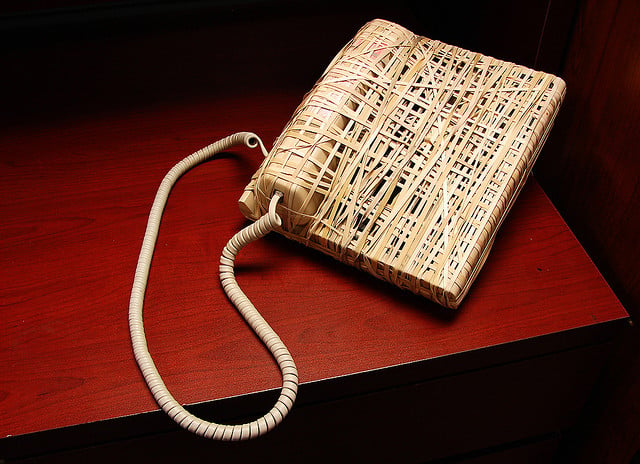 The man, using aliases such as "Carlos," "Tony," and "Mike," called practitioners to inquire about a specific property and asked to meet with them, police say. He told the agents that he won the lottery in Florida and wanted to purchase a house. The man, who has been calling from a blocked phone number, refused to give his last name or to provide a phone number where he could be reached.

"He starts off saying he knows them. Like, 'Hi Donna, how ya doing? Do you remember me? You showed me a property a couple of weeks ago,'" Dawn Rusin, GRI, broker-owner of RE/MAX Right Choice in Fall River, Mass., said in an interview with WCVB-5 in Boston. Rusin says that at least five of her agents have received the phone calls. "Then he starts acting strange, like, 'This is what you want? You just want to make money?'"

The man reportedly has called the agents early in the morning, around 6:30 a.m., or late at night, around 11:30 p.m. He mentions their online listings during the call, but has also made reference to their interests or hobbies, police say.

"Realtors are scared," Mike Russell, owner of Century 21 Signature Properties in Dartmouth, told WCVB-5. "[Agents'] information is public. Women's photos are online. Their private contact information is online — even their profiles are online that sometimes include their hobbies and interests."

Century 21 Signature Properties and RE/MAX Right Choice have both started requiring new clients to come to their offices for an initial meeting with an agent before being shown properties.

Real estate safety has been under the limelight in recent weeks following the September murder of Arkansas real estate broker Beverly Carter, whose body was found days after showing a vacant, foreclosed home.

Realtor associations have also been offering safety courses. In St. Charles, Mo., some agents are enrolling in self-defense classes.