By Mike Wheatley | May 16, 2017
TwitterFacebookLinkedIn5Buffer1PinterestCopyReddit
6
SHARES

The strongest quarterly sales pace in exactly a decade put significant downward pressure on inventory levels and caused price growth to further accelerate during the first three months of 2017, according to the latest quarterly report by the National Association of Realtors. Metro home prices have now accelerated for three consecutive quarters. 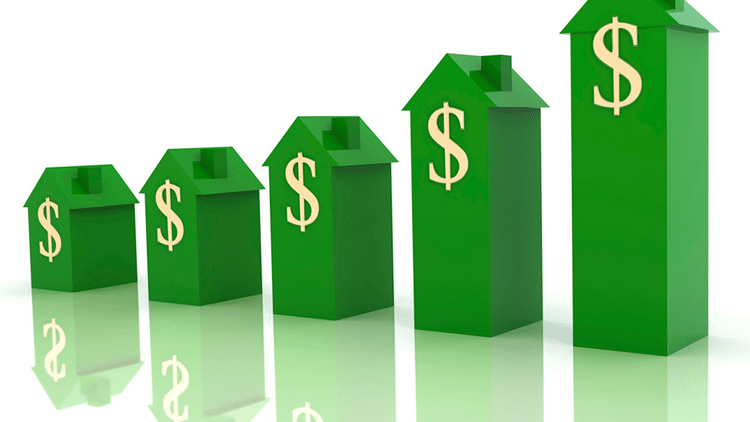 “Prospective buyers poured into the market to start the year, and while their increased presence led to a boost in sales, new listings failed to keep up and hovered around record lows all quarter,” he said. “Those able to successfully buy most likely had to outbid others – especially for those in the starter-home market – which in turn quickened price growth to the fastest quarterly pace in almost two years.”

“Last quarter’s robust pace of sales was especially impressive considering the affordability sting buyers experienced from higher prices and mortgage rates,” said Yun. “High demand is poised to continue heading into the summer as long as job gains continue. However, many metro areas need to see a significant rise in new and existing inventory to meet this demand and cool down price growth.”