In a bid to capitalize on Chinese investor's growing interest in Florida's real estate market, the Miami Association of Realtors (MIAMI) has forged a partnership with Juwai, one of the largest international property search portals in China, to promote the city's residential and commercial listings. Asia is one of the fastest-growing segments of South Florida foreign buyers. 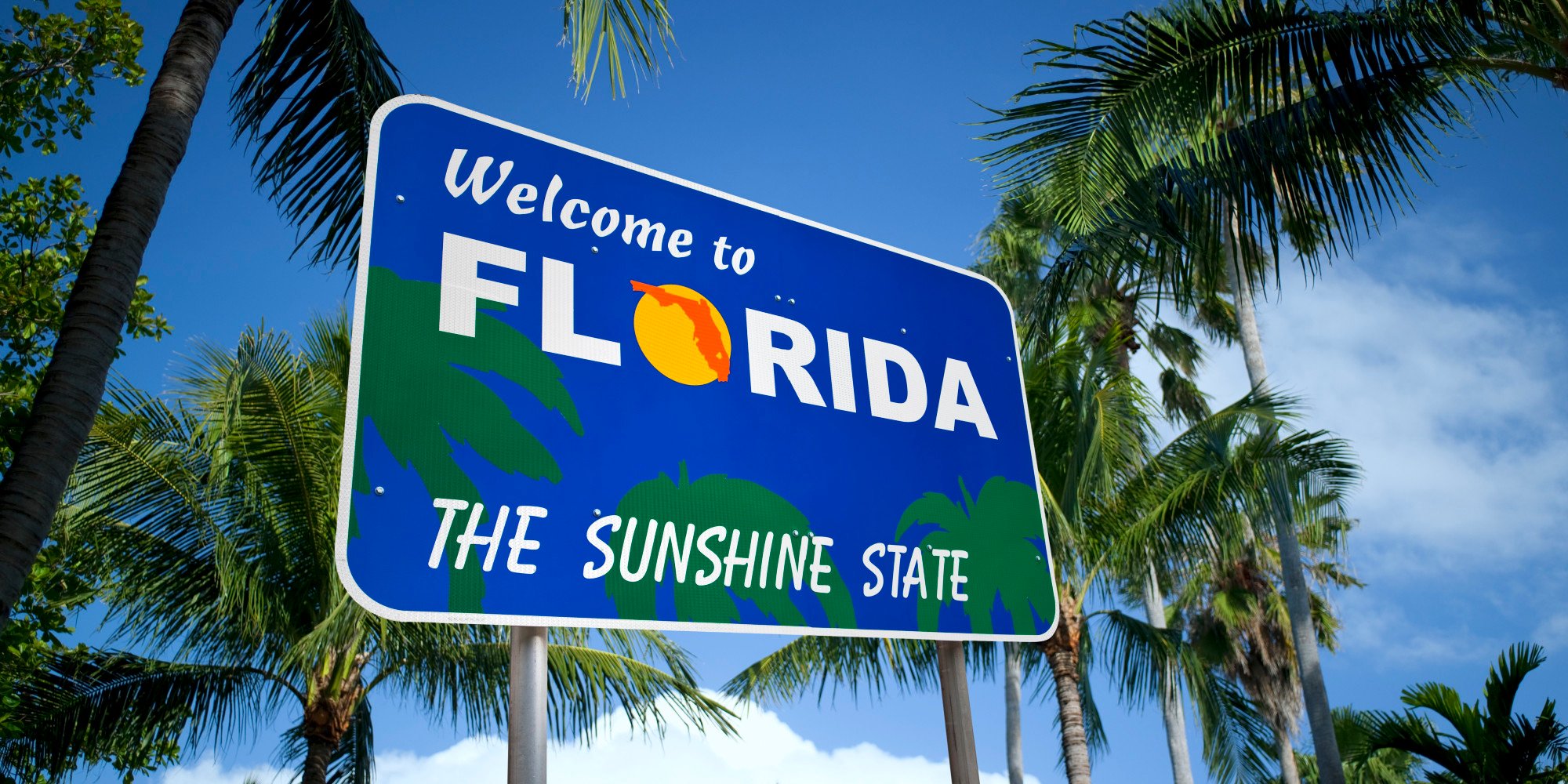 The deal is a significant one that could translate to much greater exposure for Floridian homes and properties, because Juwai, which means “home overseas,” boasts more than 2.4 million property listings spanning 58 countries, with more than 12,000 news stories. Juwai.com is visited by thousands of Chinese buyers each day from over 315 cities throughout China, as well as major Chinese communities in Taiwan, Hong Kong, Malaysia and Singapore.

“Miami is the city of the future,” said Teresa King Kinney, the chief executive officer for MIAMI, in a statement. “With its proximity to Latin America, diversified economy and newly-improved port, airport and highways, Greater Miami is in position to attract major investment from China and other international countries. Greater Miami already produces more than $300 billion in economic output, which is similar to the economies of Singapore and Hong Kong.”

Chinese investors and residents see the value of being in Miami. China City Construction Co., a subsidiary of the Ministry of Housing and Urban-Rural Development of the People’s Republic of China, is planning to build an 18-story tower on Miami Beach. Also, Hong Kong-based Swire Pacific, which developed Brickell Key in Miami, is completing construction of the $1.05 billion Brickell City Centre, a 9.1.-acre mixed-used mega development that promises to transform Downtown Miami.

Miami is in position to increase its international investments, particularly from Chinese buyers. PortMiami, the top-ranked container cargo port in Florida with 900,000 TEUs handled each year, spent $2 billion to deepen its channel from 42-foot depth to 50-52. PortMiami is the only U.S. port south of Norfolk, Va. that can accommodate new, mega cargo vessels from the expanded Panama Canal. The larger ships are expected to start sailing through the newly expanded Panama Canal on June 26. PortMiami can become a transshipment hub for manufactured goods coming from East Asia.

Another key development that should attract more interest is the U.S.-Chinese reciprocal agreement to issue business and tourist visas valid for 10 years instead of visas that expire in one year.