For the past four years, real estate in Miami has enjoyed residential price increases and the market is continuing to strengthen,

Figures from the Miami Association of Realtors show that the Miami-Dade real estate market continued to build in October with properties selling quickly and for close to their asking prices. As a result sales prices have increased. 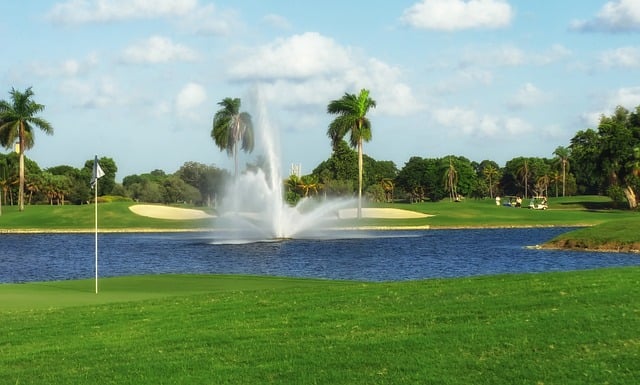 Real estate in Miami is still a very attractive option for international buyers as well as a growing number of domestic purchasers. South Florida benefits from a diversified economy and has world class amenities. The stronger demand for properties means listings are staying on the market for fewer days before selling, often for very close to the asking price.

In total, the number of residential sales for existing Miami-Dade County homes, including single family properties and condominiums was consistent with historical averages. Figures declined slightly in October to 2,559, compared to 2,712 in October 2014. This is a decrease of 5.6%.

Year-on-year, the number of transactions for Miami-Dade County single family homes decreased by 4.4%, from 1,204 to 1,151. Sales of existing condominiums are competing with a rise in the number of new condominiums completed and sales declined by 6.6% in October. As well an increased supply, sales of existing condominiums in Miami have been hampered by a lack of access to mortgage loans. Just 23 were approved for FHA loans compared to 29 earlier in the year. However, new FHA policy should lead to an increase in these figures and could mean more families will be able to buy a home.