The market is being boosted by fast sales growth in Miami’s middle market properties. The area is still seeing a high percentage of all cash buyers and the market is being boosted by overall population growth and job increases. Now real estate experts are confident that things are getting back to normal and are perfectly okay with the fact that the market isn’t growing by 15% to 20% each year. Instead, they anticipate it will continue to grow at a much steadier 5% each year which is much better for the economy as wage growth is more likely to keep up. 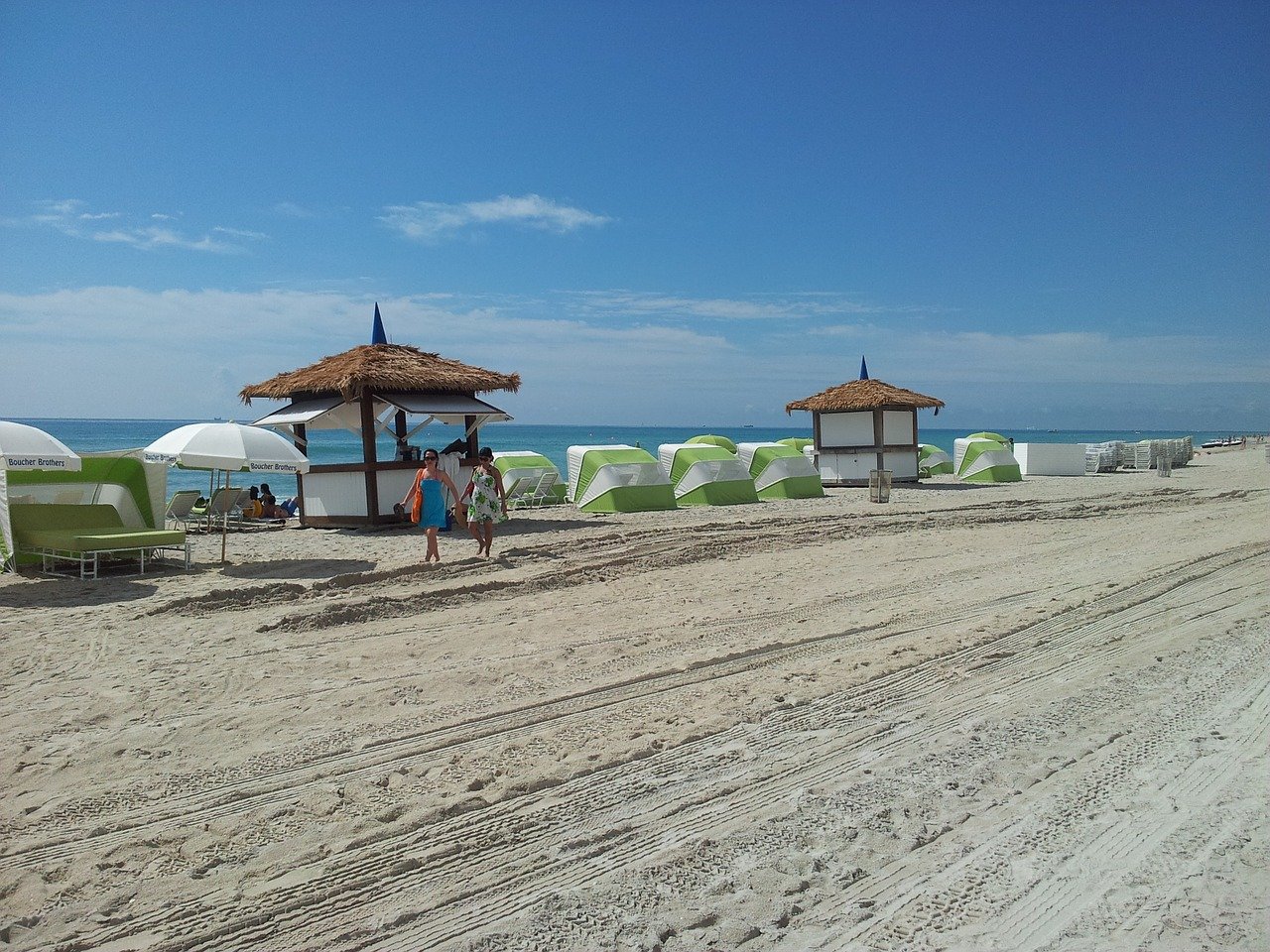 Real estate experts are keen to point out that prices in Miami are a bargain compared to other world-class cities as for example a 120 m² condo in Miami Fort Lauderdale-Miami Beach would cost $150,000 on average, but prices for the same condo in New York would be $1.6 million, while in London it would cost $960,840, and in Hong Kong the cost would be $776,280.

In Miami, most preconstruction condo developers require a 50% cash deposit on new units. This is significantly higher than the 20% deposit required during the last real estate cycle and is one of the highest deposits in the United States. In spite of this, experts point out that large all cash deposits show that homebuyers are committed to the real estate market in Miami. In Miami the percentage of all cash buyers is 48.6% which is double the national average, but in submarkets where the real estate market is particularly hot this can rise to as high as 82%.