The MIAMI Association of REALTORS®(MIAMI) recently exhibited at the largest real estate expo in Colombia. They were promoting South Florida’s lifestyle and real estate market at El Gran Salón Inmobiliario in Bogota, Colombia.

The MIAMI Association made a South Florida market presentation and distributed information brochures at the 11th annual Expo which was visited by 30,000 people and had 200 exhibitors. Lynda Fernandez, MIAMI’s senior vice president of public relations & international points out that Colombia is a major market for Miami real estate, saying “Miami is home to the largest concentration of Colombians in the United States, and Colombians purchased the third most Miami real estate among foreign countries. Colombians love Miami because it’s multicultural, multilingual, modern and has one of the world’s fastest growing urban cores.” 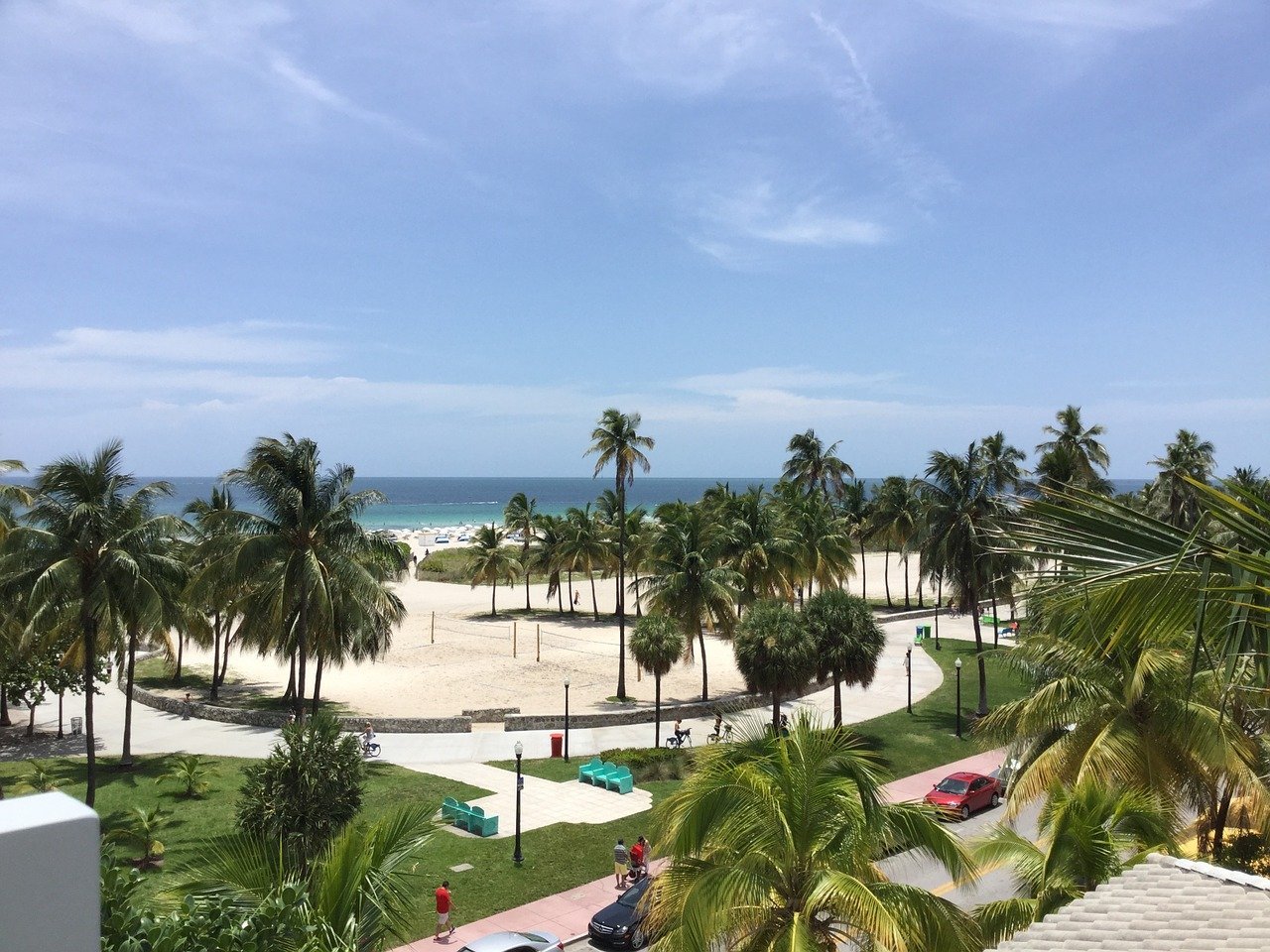 Miami-Dade County is the most popular region for Colombian natives, with 114,701 choosing to live in the area, according to the census in 2010. Colombians are responsible for purchasing the third most Miami real estate amongst foreign countries, tying with the Argentinians. In 2015, Colombia registered 10% of all foreign South Florida transactions, with only buyers from Venezuela at 13% and buyers from Brazil at 12% registering more purchases.
Colombians who move to South Florida are often from upper middle-class families and who are looking to enjoy their prosperity earned in their homeland as entrepreneurs or as professionals. They spend the second most on South Florida property amongst foreign buyers, with the average purchase price being $516,000. This ties with Argentinian buyers, but is behind Brazil as their average purchase is $766,000.

Interest in Miami is only increasing amongst Colombian buyers and it is the top international country using MIAMI’s search portal. In September, Colombia posted the most property web searches and has led the rankings for 10 consecutive months. One of the things that make Miami so attractive to Colombians is that it offers buyers a safe investment that isn’t typically seen in their homelands. The US enjoys a trustworthy legal system that realizes the importance of property rights.

It seems likely that Colombians will continue relocating to Miami, especially as they can purchase world-class condominiums with oceanfront views, and they can enjoy a vibrant downtown. Soccer is another important factor because rooftop soccer is very popular in Colombia and Miami is the site of major international soccer matches. A Major League Soccer stadium is proposed by David Beckham.