It’s been revealed that Michael Dell has paid a record breaking $100.47 million to purchase a penthouse apartment on Billionaires’s Row in Manhattan, New York, making it the city’s most expensive home ever sold. 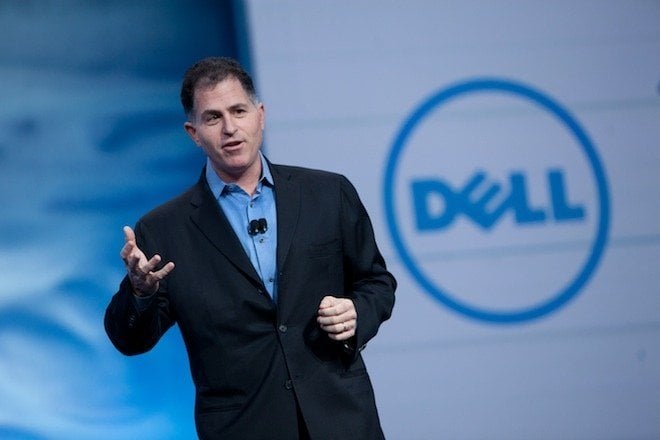 The founder and CEO of laptop and enterprise software maker Dell Technologies Inc. bought the duplex back in 2014, two sources familiar with the matter told the Wall Street Journal. Details have only been revealed just now. The technology industry entrepreneur’s new home consists of six bedrooms, six bathrooms and 10,923 square feet of space, and is located in the One57 skyscraper on West 57th Street, just south of Central Park.

The Wall Street Journal says the deal is the first and so far only in New York City’s history that’s surpassed the $100 million mark. The sale of the luxurious penthouse apartment was previously reported at the time of the deal, but the buyer’s identity has only now been revealed.

Mr. Dell is no stranger to blockbuster real estate deals, however. His portfolio is said to include a second penthouse in Four Seasons Private Residences in Boston, Massachusetts, which was purchased last year. That property was listed at a cool $40 million, though the exact purchase price hasn’t been revealed. Dell also owns a $10.9 million condo in Boston’s Millennium Tower, and a large estate on Hawaii’s Kona Coast, dubbed the “Raptor Resident”.

Neither Dell nor his representatives could be reached for comment on the matter.

Mr. Dell hit the headlines last year in the wake of Hurricane Harvey, which devastated Puerto Rico and other parts of the Caribbean. Shortly after the storm faded away and the extent of the damage was made clear, Dell and his wife Susan pledged to donate $36 million to the Hurricane Harvey Recovery fund.